Play as the infamous pirate of the galaxy, a bounty hunter on an adventure to alien infested planets. Gear up and fly!
Pirates Of Galaxy – Shoot’em up shooter – Hottest shoot’em up game of the year. Created based on classic shoot’em up games, the game has all of the best feature of the classics but integrated a whole new gameplay system. With great graphics and enticing story you won’t be able to stop once you start.
There’re a variety of airships – each with its own skill – to choose from, every time you play a new ship, it’ll be a new experience: new characters and unique weapons! two sidekicks will be your companion in this grand adventure.
Discover and conquer new territory of the vast galaxy where your enemies awaits.
Defeat or defeated – only you can decide! Pirates of the galaxy.

Play Pirates Of Galaxy – Shoot’em up shooter, Gear up and fly!

Get in touch with us at:
– https://www.facebook.com/PiratesOfGalaxy 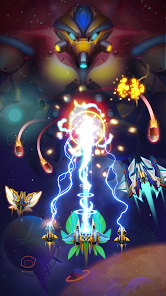 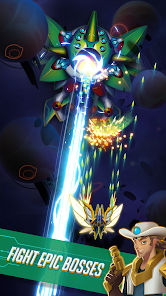 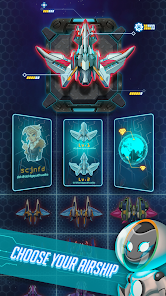 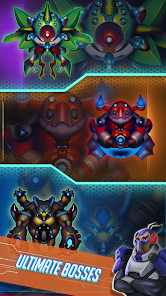 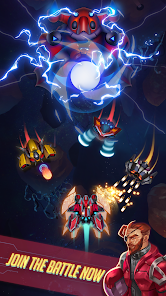 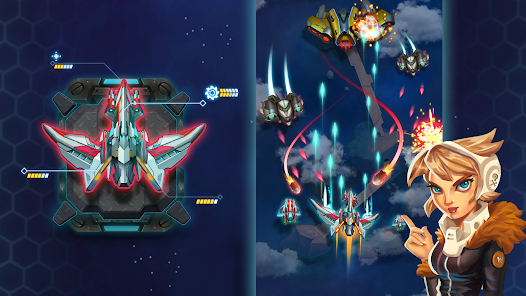 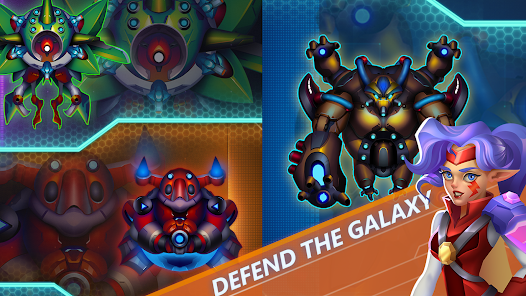 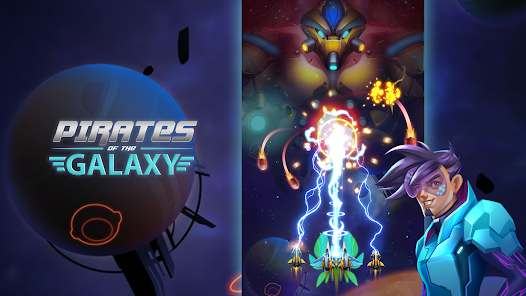