Select and upgrade your club!
After tough weeks, advance from the lower leagues to the upper leagues. Every season, join the league’s national club cup and After a good season, get the chance to appear in the league of stars!

Become the king of the continent with your national team!
Join the league of nations and combat for the cup. Also, take part in many cups with play-offs and show yourself!

Gameplay:
Provide 360-degree flexibility of movement with fluent controls and character physics. Feel the reality with directional passes and shots.

Edit All Data:
You can edit all Competition, Team and Player names in the game according to your preference. You can also load unique to yourself logos for teams from the internet. 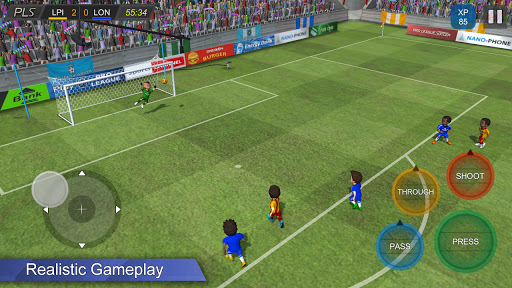 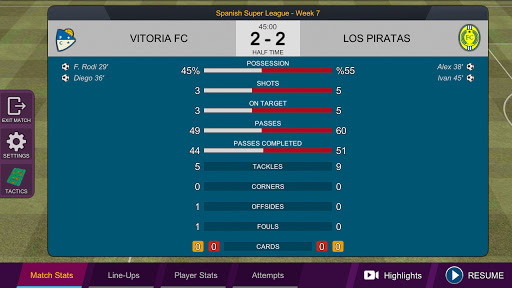 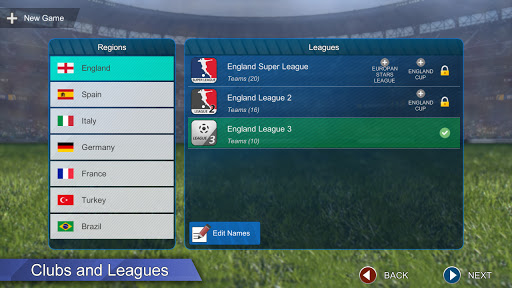 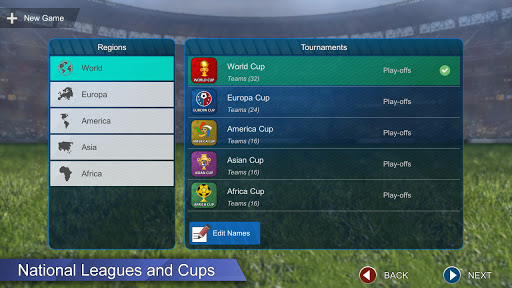 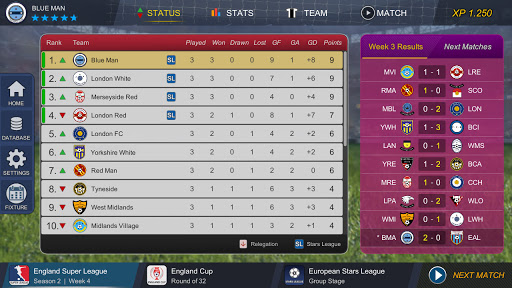 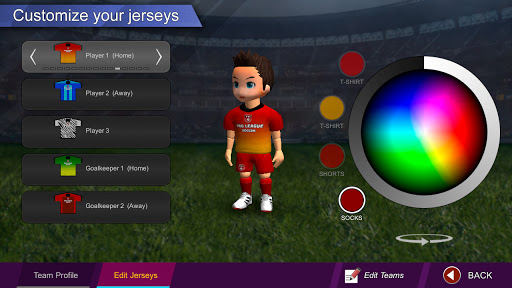