Are you ready to fight for the jelly blob championship belt? It’s high time you put on your boxing gloves and get stronger! Run around & collect dumbbells to level up and fight other boxers in the incredible io fighting arena! Become the world-famous blob fighter in Punchy Race!

Run in the arena and collect small dumbbells that suit your blob color! The more gym equipment you collect, the more muscular your blob becomes! You must train & raise the strongest fighter to win any boxing battle!

In this punching game, your goal is to get down all the fighters that guard roads and bridges to the final boxing arena. You should keep in mind the level of your opponents, so bring up your blob fighter to the highest level possible to beat the sum of the guards’ levels.

FIGHT IN THE IO ARENA

Remember, there are other jelly fighters trying to kick you off the punching game arena! Be careful and don’t clash with the opponents, unless your level is higher than theirs. Run, grow and fight to become the last one standing!

Wanna look at cool fighting in the io game arena? Fight others, complete new levels and earn coins to unlock new super-duper skins for your blob fighter! Show everyone your exceptional style!

Your blob boxing champion belt is waiting for you! Play one of the most addictive punching games ever! Download Punchy Race now for free!
Fix bugs 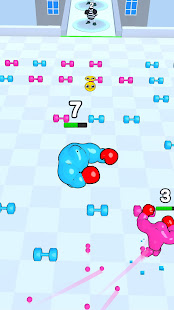 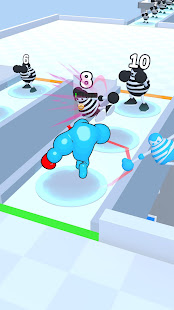 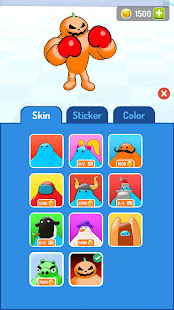 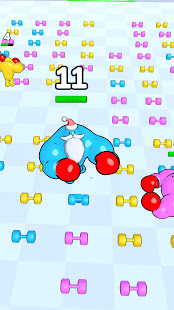 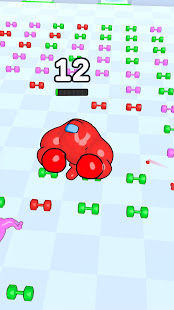 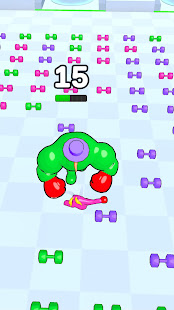 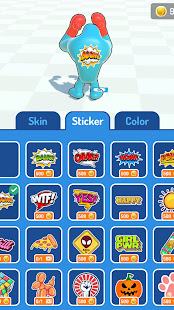 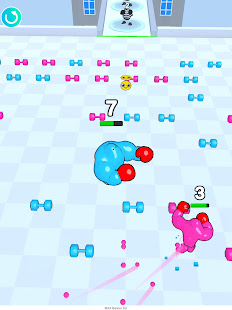 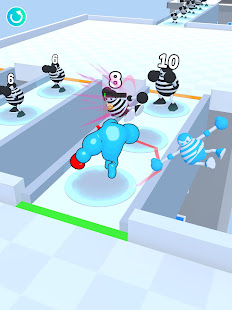 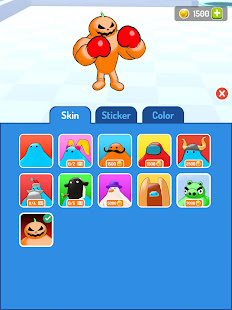 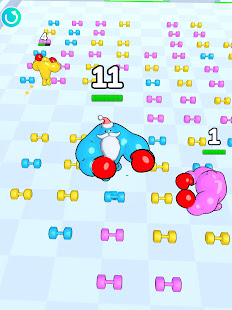 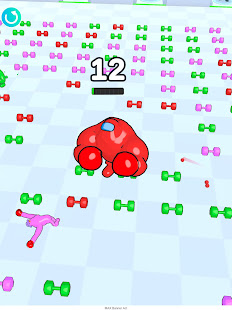 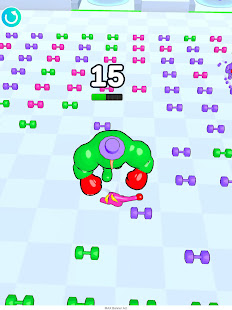 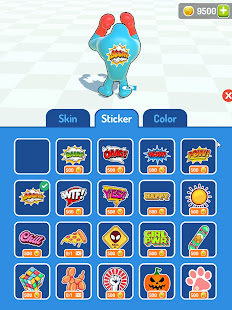