This game works perfectly offline, You can play it using four buttons to create your own unique hit to the music of Rainbow Friends FNF Mod Character. 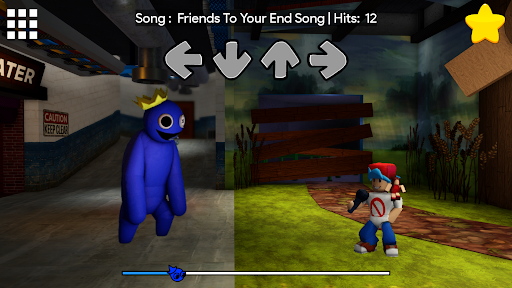 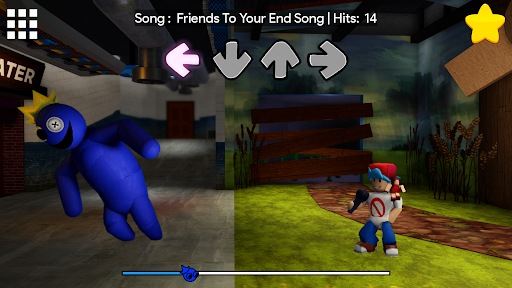 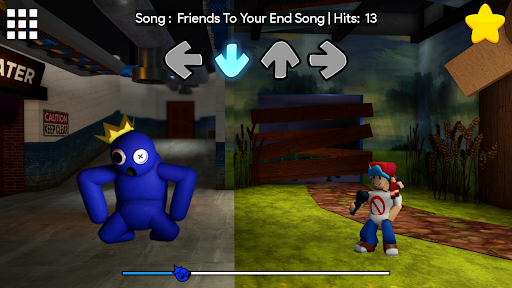 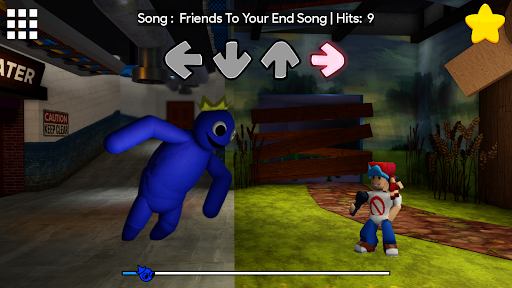 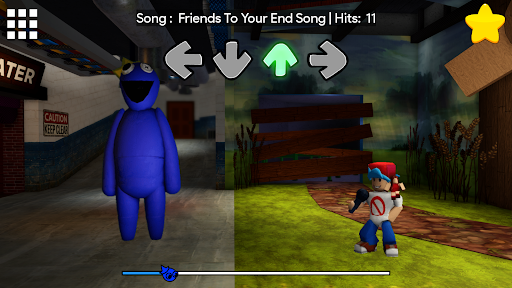