In Rival Regions you will be able to create political parties, get a place in parliament and issue laws, travel to hundreds of regions all over the world and obtain oil, gold, ore, uranium and diamonds.

You will take part in air, land, sea and space wars, create your own newspapers and publish articles, use real world regions to form your own state and choose its form of government: dictatorship or presidential republic? It’s your choice!
Bug fixes 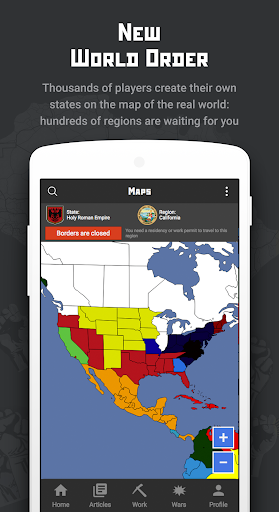 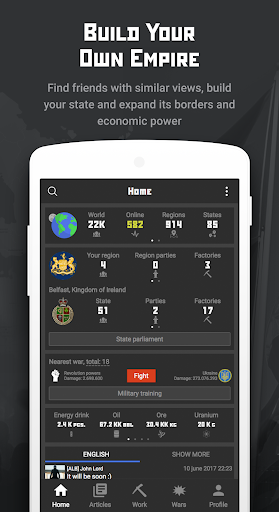 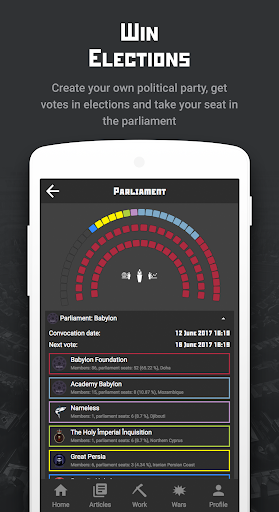 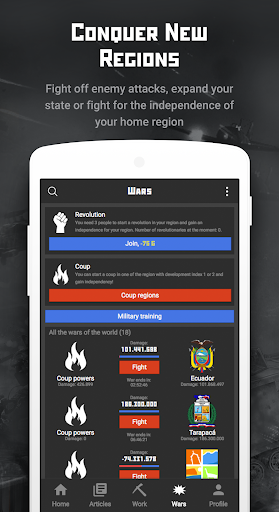 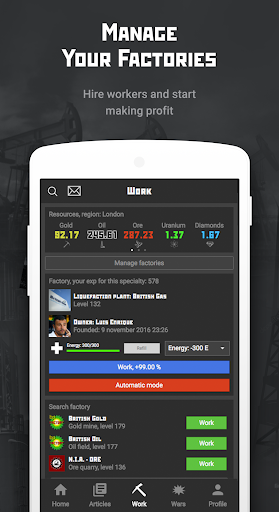 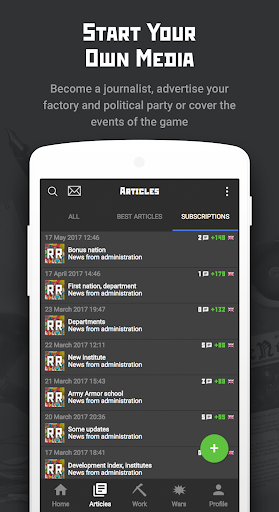