In the world of fnf, a terrifying force slowly awakens. They scared many people. Are you brave enough to control them?
on this app, you can TEST some special cartoon character
For example, Sad Mouse, Cartoon Cat, etc.

Q: what is FNF Character TEST?
A: FNF TEST is same as whitty, Ruv,Selever, Garcello etc. character TEST, you can press up, down, right and left to singing
This app may be a bit scary and please be careful! 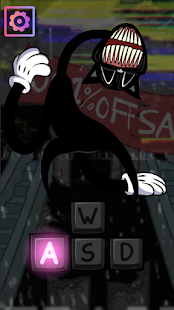 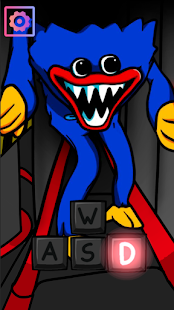 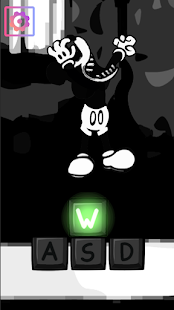 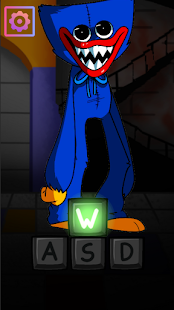 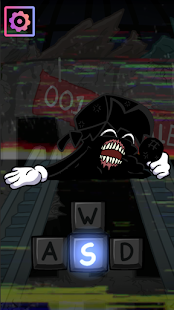 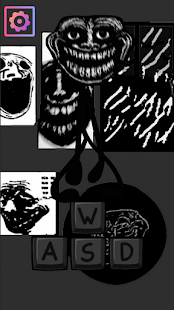