Lagori, dikori or lagoori, also known as Lingocha, Pithu (Punjabi), Palli Patti (Karimnagar), Pitto (Rajasthan), Pitthhu (Punjab),Pittu (Bengal) or Satoliya (Madhya Pradesh) is a game in India involving a ball and a pile of flat stones, generally played between two teams in a large outdoor area.It is also being played today in villages.

Seven Stones, one of the most ancient games of India whose history dates back to the Bhagwata Gita, a religious text that is said to be written 5000 years ago, mentions Lord Krishna playing the game with his friends.[1] Also known as ‘Lagori,’ this traditional sport is played by both girls and boys in rural as well urban areas all over India since the last 5 milleniums. Believed to have been originated in the southern parts of India, Lagori goes by several names across the country, differing from region to region. A recreational game, Lagori is often played in teams of two with minimum four players on each side of the team. Considered to be a humorous, simple and economical game,[2] the game is now almost extinct with very few people playing the game. A game that often boasts of being the more aggressive version of Dodgeball, Lagori used to be one of the most popular outdoor sports in India during the 90’s and slowly reduced in popularity due to lack of open grounds and the innovation of technology that has children glued to their electronic devices. Having lost its importance in the recent times, there are still times when kids are often spotted in villages playing the sport and keeping the folk culture of the country alive and not let it die in history

A member of one team (the seekers) throws a tennis ball at a pile of stones to knock them over. The seekers then try to restore the pile of stones while the opposing team (the hitters) throws the ball at them. If the ball touches a seeker, that seeker is out and the team the seeker came from continues, without the seeker. A seeker can always safeguard themselves by touching an opposite team member before the ball hits the seeker.

Clearly mark the boundary. If any of the seekers crosses it, they are out.
If the person trying to knock down the pile cannot do it in three tries, he is out.
In any of the three tries, if the thrower’s ball does not knock down the pile and is caught by an opponent after the first bounce then the thrower is out.
Each team contains equal number of players.
Piles of flat stones contain 7 stones.
Hitters cannot run with the ball and hit the seekers
After restoring the pile of stones the player should say lagori 3 times and swipe his hands around the stones
Seven Stones : Lagori | Pithu | Satoliya
– android.permission.CHANGE_WIFI_MULTICAST_STATE added 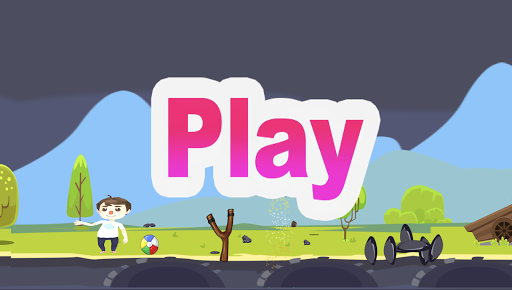 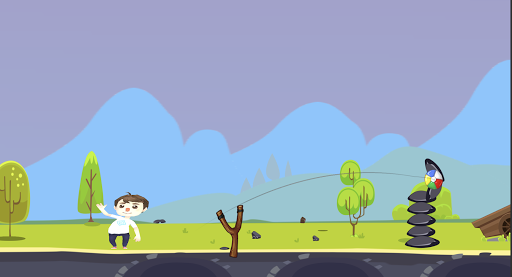 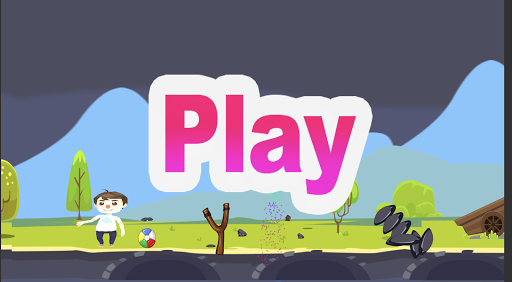 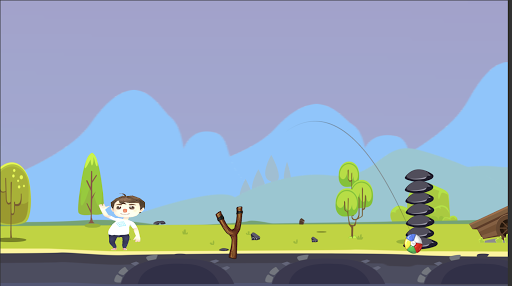 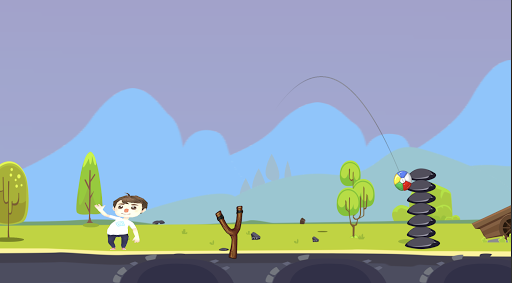 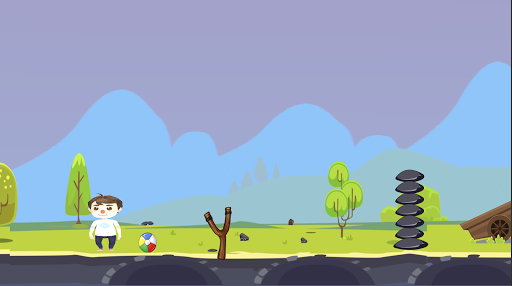 Jewels of Rome: Match gems to restore the city