Are you looking for a brand new style of arcade shooter?
Check out “Sky Wings”! It’s simple to control, and has an awesome old-school stylem, just like the classic “Raiden”!

Defeat the unique and powerful bosses such as Tiny Dragon, Wolverine, Metal King crab and many more!

Conquer the skies with dozens of original fighters and various drones!

• Retro and stylish 3D pixel graphics
• Easy to play, vertically scrolling shooter!
• Total of 26 combat aircrafts, including Black Rose, Acacia, Pentas and many more!
• Challenge many levels in Rookie, Champion, Hero difficulty modes!
• Compete with players from all over the world in “Infinite Mode”. 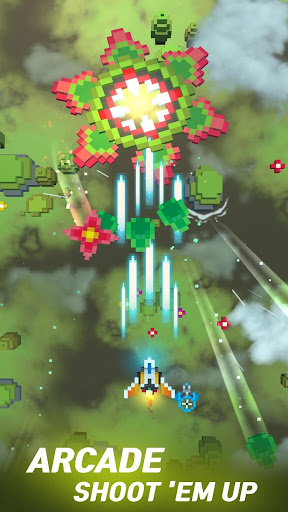 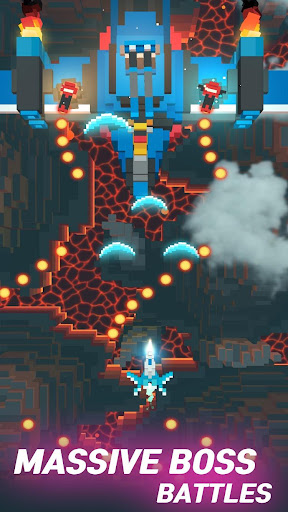 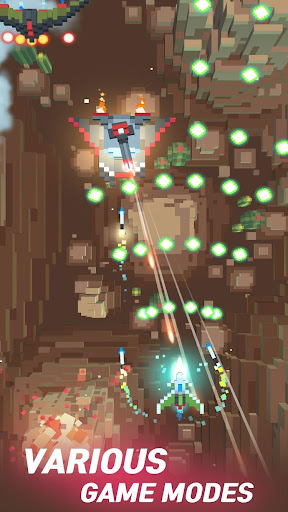 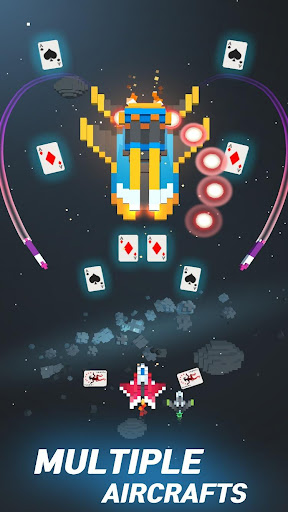 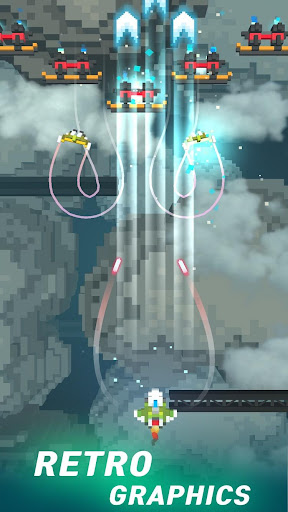 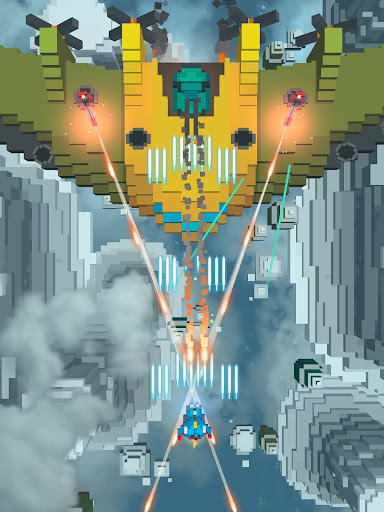 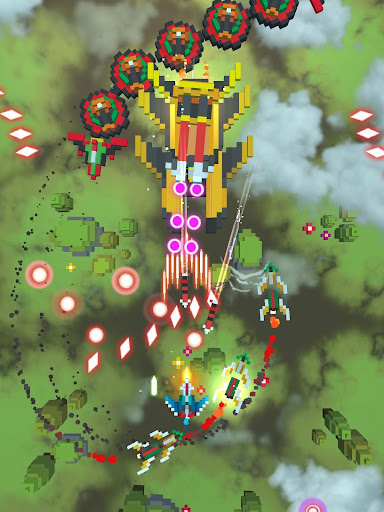 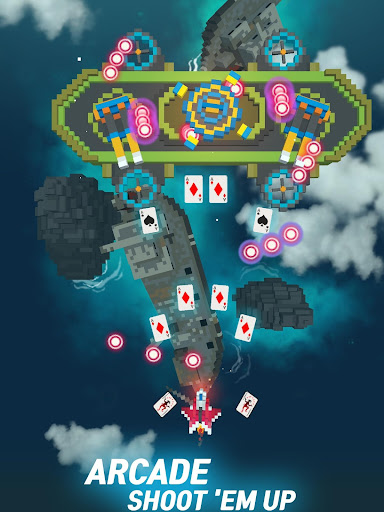 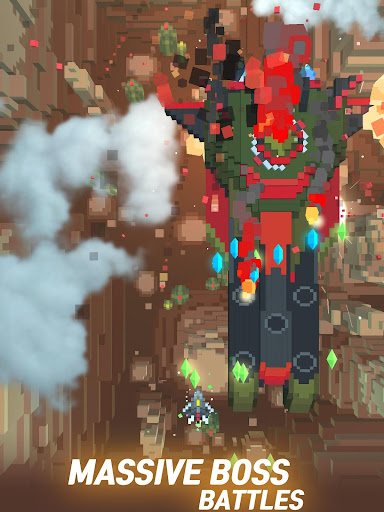 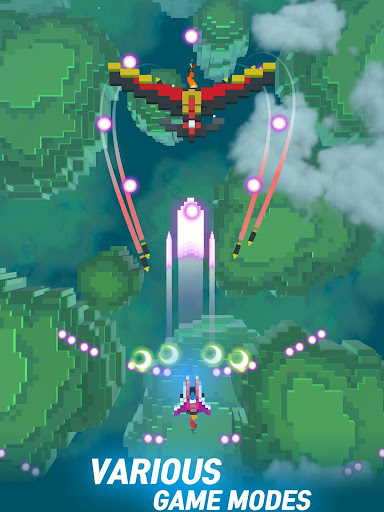 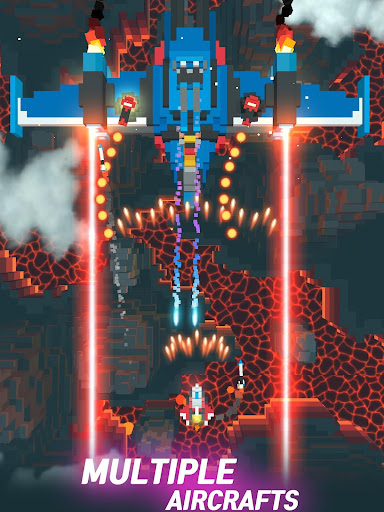 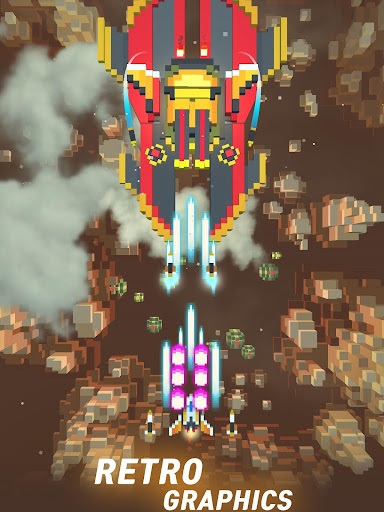 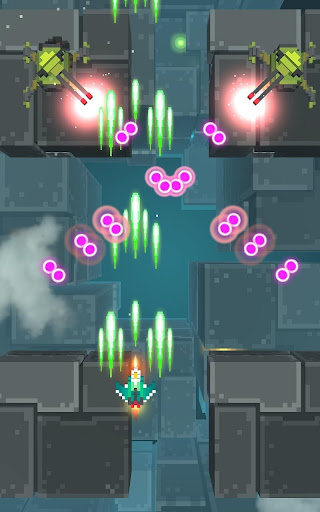 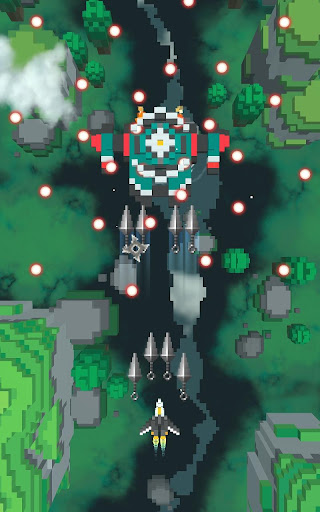 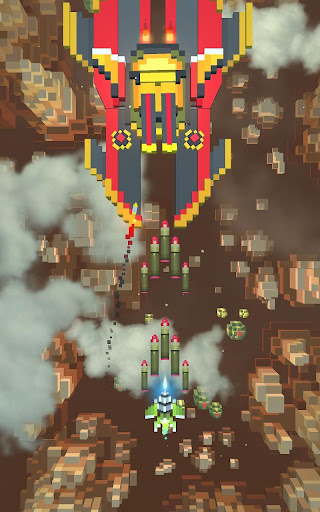 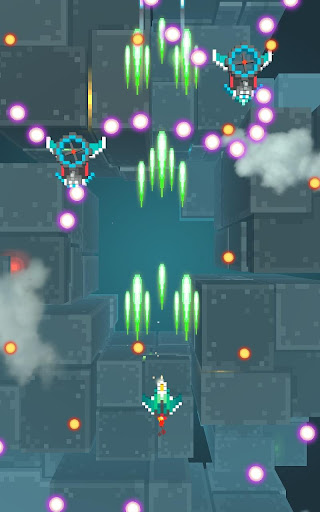 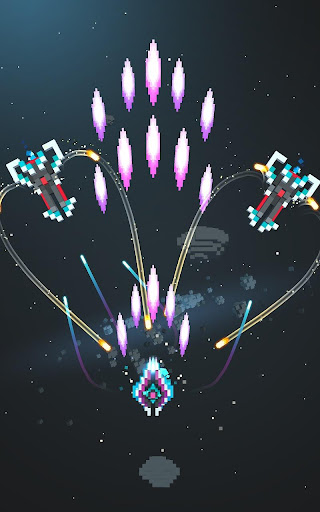