Slingshot Smash isn’t the kind of game where you have to be careful or worry about wrecking something! No, just the opposite! You HAVE to smash everything because the whole point is to shoot from a huge slingshot and destroy all you see in front of you! Buildings, fences, towers, walls… It’s all got to go! Don’t leave anything behind! Shoot for the max number of points to get the best reward and be the slingshot master! Prove to the world that no one can shoot better than you!

Slingshot Smash is packed with all kinds of fun and… destruction, of course! You won’t be bored for a second! Install for free now and start reigning chaos! 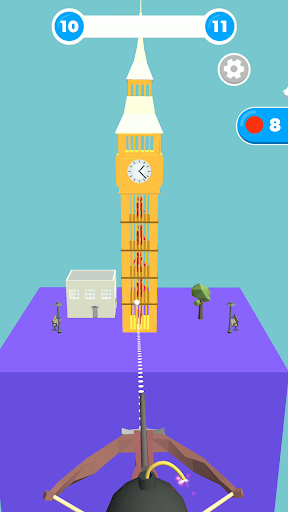 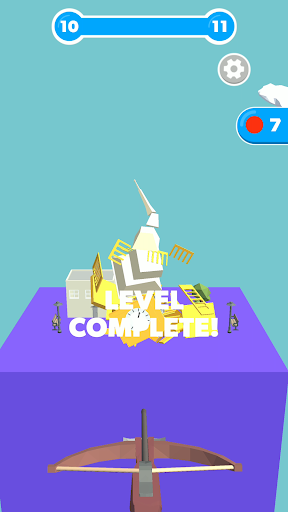 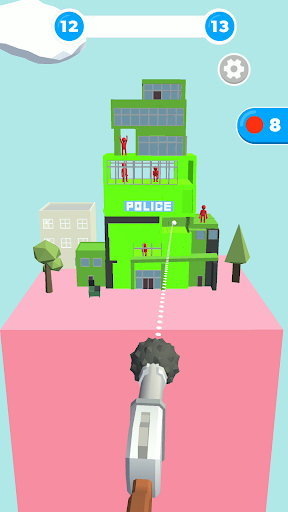 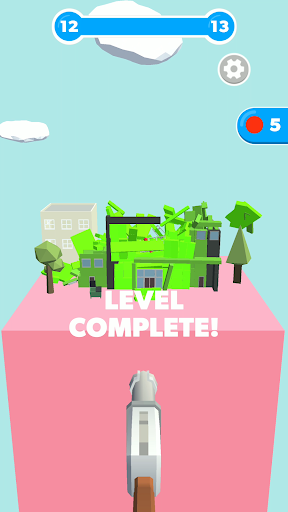 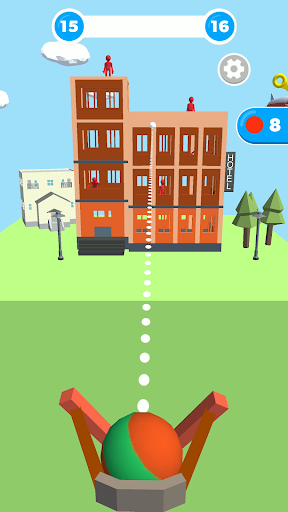 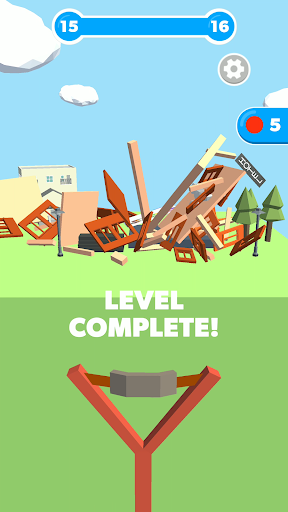 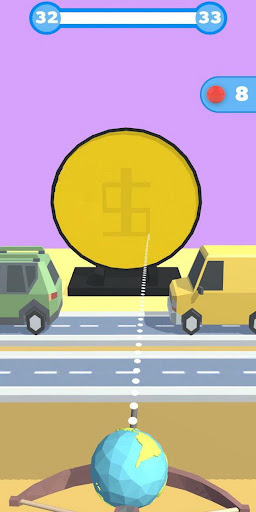 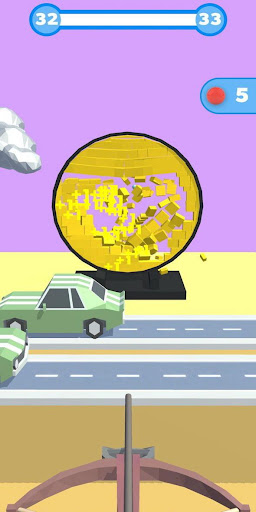 Blue Ball in the Maze ～ボールを転がし迷路を脱出せよ～ 1.3