Amazing game concept where you are a super hero who is trying to stop bad guys by shooting them but the twist here is the time moves only when you move.

Slow bullet is the game where time in all the levels are in slow motion until you move. So try to dodge the enemy’s bullet in slow motion and kill them before time goes back to normal.

This game has great game physics with dual time modes i.e a slow motion and a regular.
Each level has its oven difficulty and challenges. Every level is uniquely designed to enhanced you gameplay. The gameplay itself will make you wanna play more and more as the level progress. 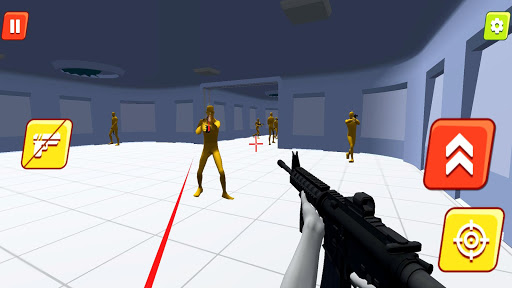 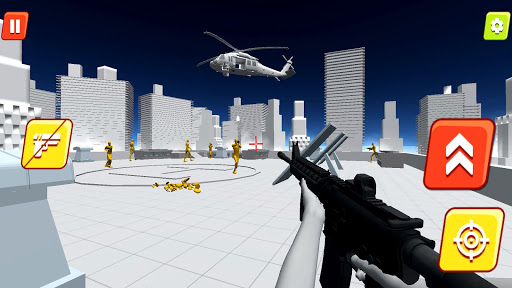 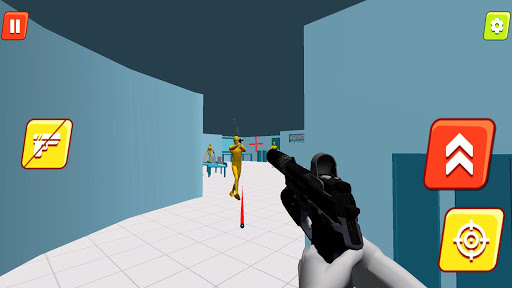 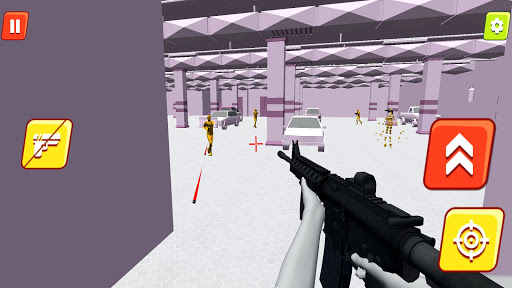 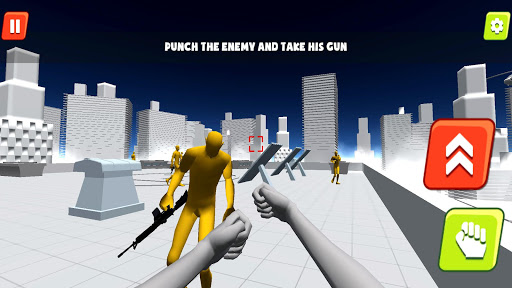 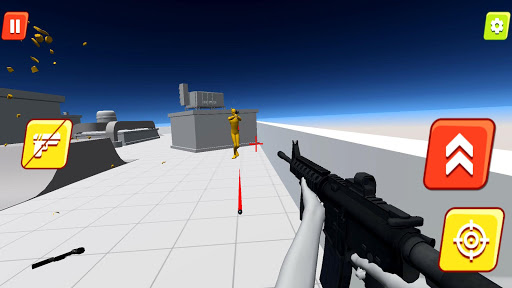 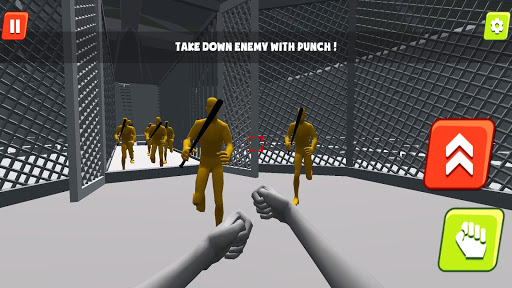 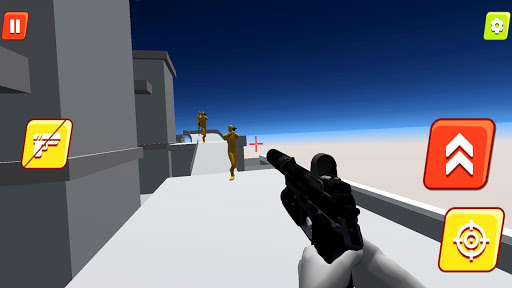