Looking for a platform with the best of LIVE sports and a whole lot of binge-worthy shows & movies? SonyLIV is your destination!

• Never have a dull moment on SonyLIV. One New Premiere, every Friday, every week for the rest of the year.

• Watch live sports, including UEFA Champions League 2020/21, NBA 2019/20, ATP Tour 2020, the classic WWE Special – Hell in A Cell 2020, European Qualifiers, UEFA Nations League or Cricket series only on the SonyLIV App. Keep up with the latest sports news, scores, and live results. With SonyLIV, don’t miss a second of the action.

• A delightful experience of all-New SonyLIV that streams Premium and Sports content.

• All New SonyLIV Original Web Series made by the biggest storytellers of India.

• Like things your way? You can now create up to 5 different personalized profiles.

• Just watched a match that you know your friends and family will love too? Now share your favourite highlights with them in a jiffy!

• Do not disturb. Subscribe to our pack and get rid of those ads for a super smooth, uninterrupted streaming experience.

• Watch the latest episodes of all your favourite shows of Sony SET and SAB TV, same time as TV.

• Get things that even money can’t buy, like a chance to visit sets of your favourite Sony shows!

• Watch on 2 screens at the same time.

Get set for the world premiere series and LIVE sports action exclusively on SonyLIV.

Watch football at its finest as we bring you Europe’s most coveted tournaments like – the UEFA Champion’s League, Europa League, Series A & The FA Cup.

Binge-watch & share your favourite shows with your friends and family, ad-free! 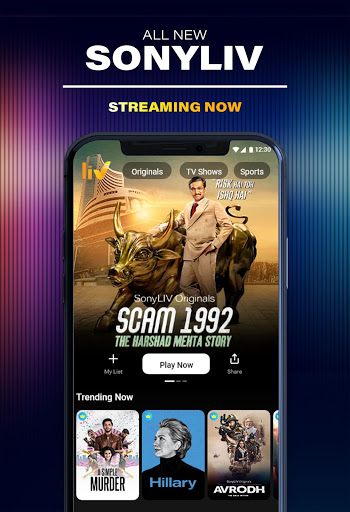 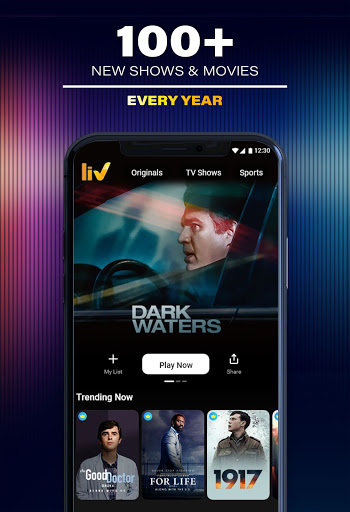 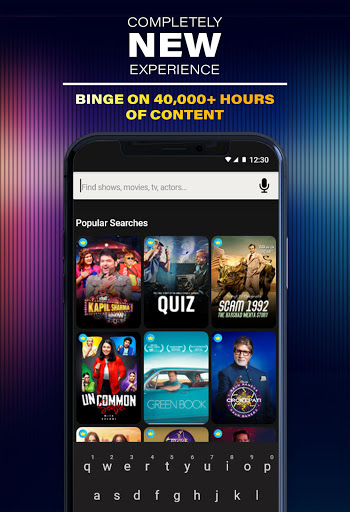 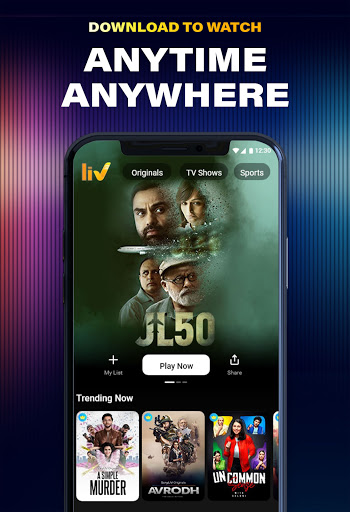 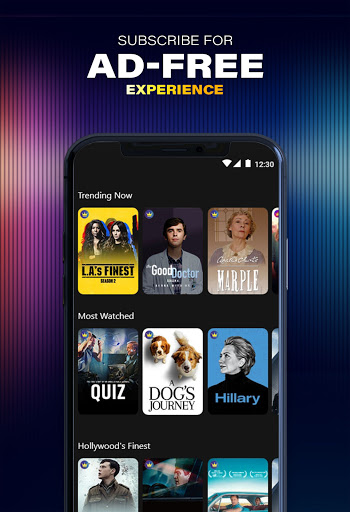 Zenly - Your map, your people