Card Games fan? Join SPADES ROYALE – THE #1 SPADES APP! Play one of the most exclusive trick-taking card games with Spades players from all across the US!

Whether you’re learning how to play Spades or you are a skilled veteran, you will find a worthy opponent here!

Play Spades plus chat with other Spades Players from all around the world! Start playing this FREE Spades game today to discover how many card players you can beat tricks you can take!

The best card game with Jokers

From the creators of some of the leading free online games – Online Spades Royale lets you play cards with friends and other card Spades players, and chat in-game. Fun multiplayer games that will feel like you’re playing card games in Vegas!

Spades Rules – How to play Spades

Live Spades is a 4 player game where all four players bid on a number of card tricks. If a player bids Blind nil that’s when this top card game goes crazy! It is a Vegas card game you can also play in solo ‘cutthroat’ mode without a partner.

This game is intended for adults and does not offer real money gambling or any opportunities to win real money or prizes. Success within this game does not imply future success at real money.
This new version includes bug fixes and enhancements
Enjoy! 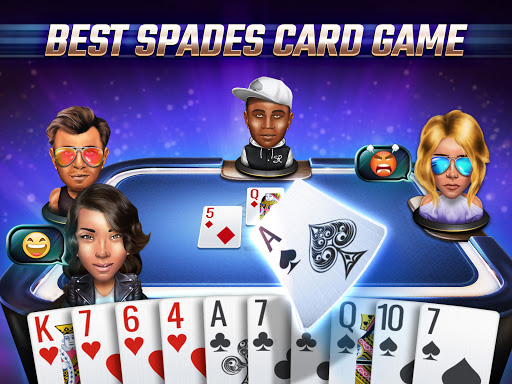 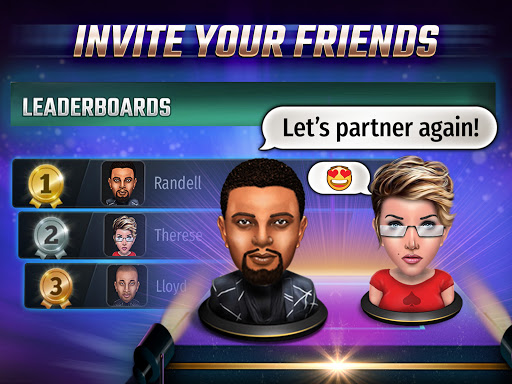 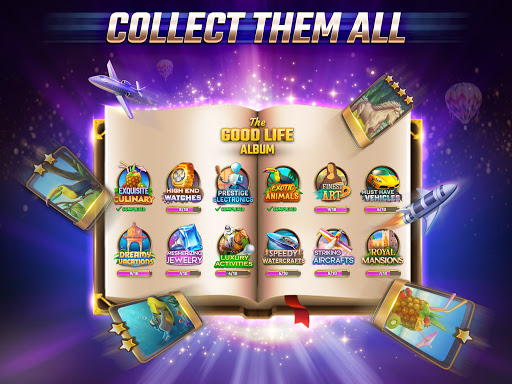 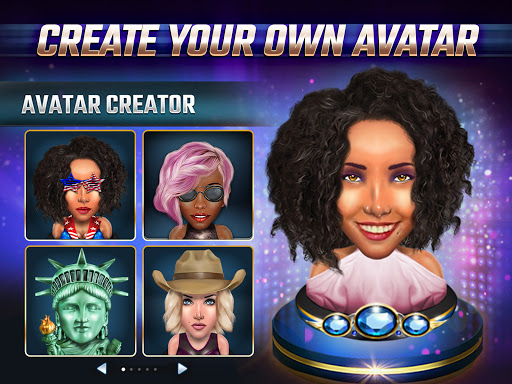 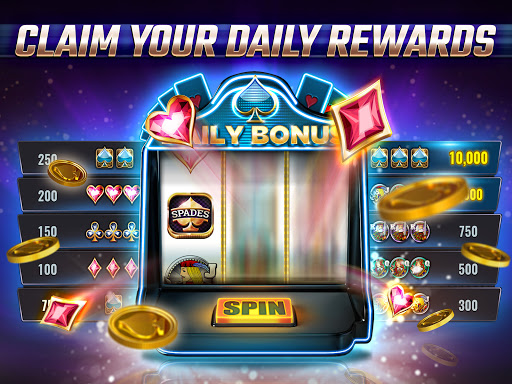 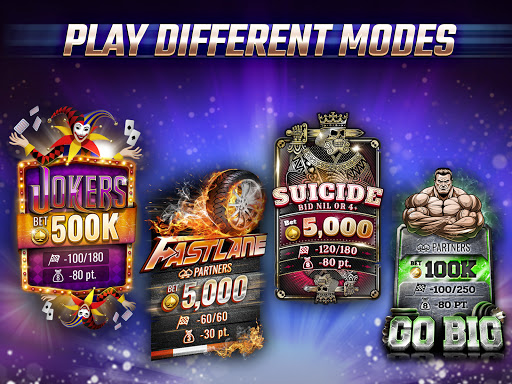 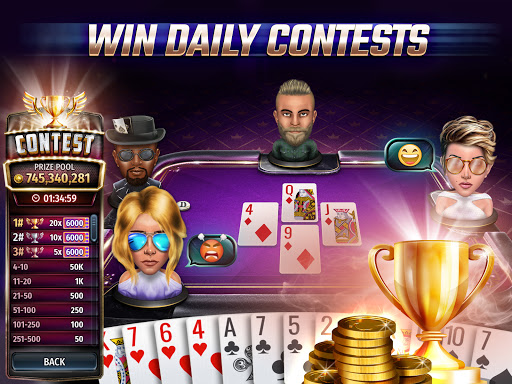