Are you brave enough to join in our survival squid game with 456 opponents and win the piggy money? The rule is similar: Do not die!

Squid Game 456 Challenges is series which includes Green light red light, Dalgona challenge, Glass bridge. Your mission is survive, win all these K Games and win the golden piggy bank with money! You have only one chance to win…

The first game is green light red light game challenge. Your goal is to cross the finish line without being caught by a Giant Doll. When it says Green light you are allowed to move but when it say Red light, you should stop movement otherwise you will be eliminated. Keep in mind that there is a time limit!

How to play?
– Touch the joystick to move
– Run fast when it green!

The second game will be Dalgona game, where you have to slice a candy. And the last game is Glass Bridge! The rule remains the same – do not die!

📲 Play and enjoy to become a winner!
bugs fix 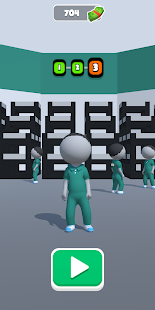 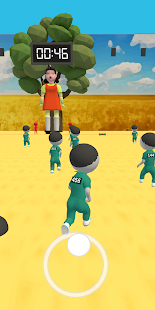 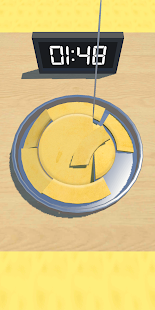 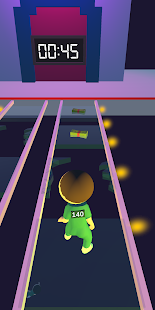 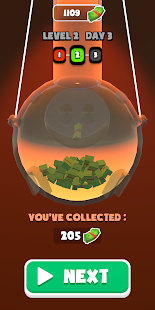