Stepy bird is a mini tap to play arcade game where user has to play & control the super-uncontrolled flappy wings of the bird in the game flapping through the pipes world.

It is a most hottest arcade game, Everyone is playing where you compete with thousands of player for the medals🥇 and the highscores🏆 .

Stepy Bird is the best tap to play mini arcade game where user has to tap the screen for controlling the super-uncontrolled flappy wings of the bird in the game flapping through the pipes world. This bird is under control of gravity & has no control. This game is about controlling the bird & how long you can control it.

Let your bird fly and flap as long as possible through the pipes world.

Your score will be the total number of pipes you passed

Play online and try to get the best score versus thousands of players from all over the world .
You only need to tap the screen to let your bird fly: it’s easy and fun!

Flap wings of a bird, slowly and steady to avoid pipes and obstacles. Never get dropped on the ground or touch any pipe, or you will die.

Stepy Bird is easy to play, but hard to master.

Play online & try to get the best highscore
Can you be the next highscore player🤠? Then what are you waiting for?

Download the game and Flap with us!
Collision fixed,
pause screen added 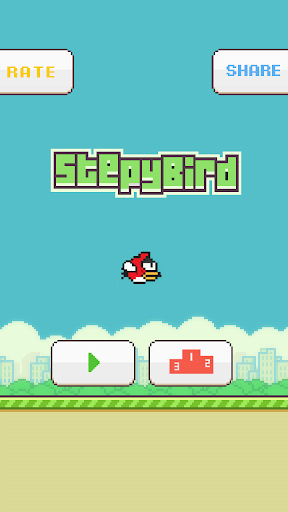 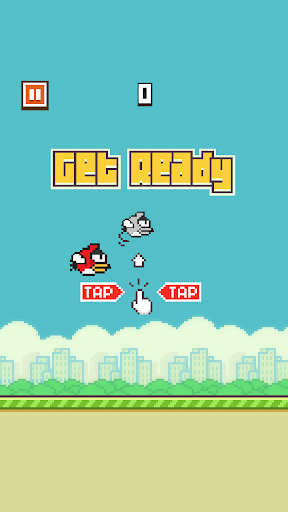 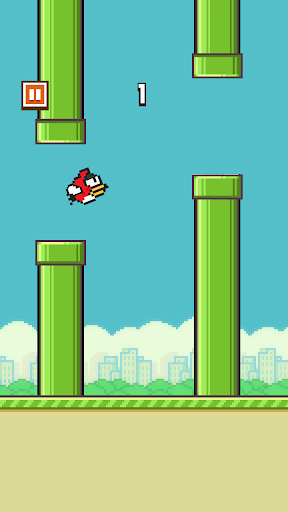 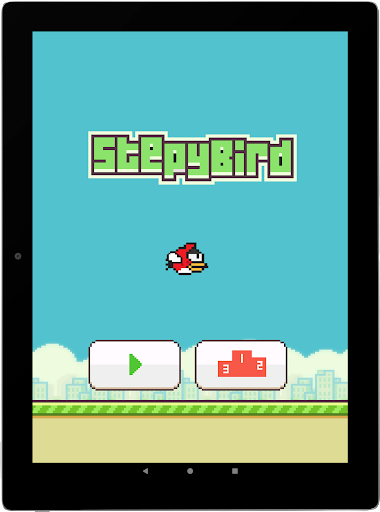 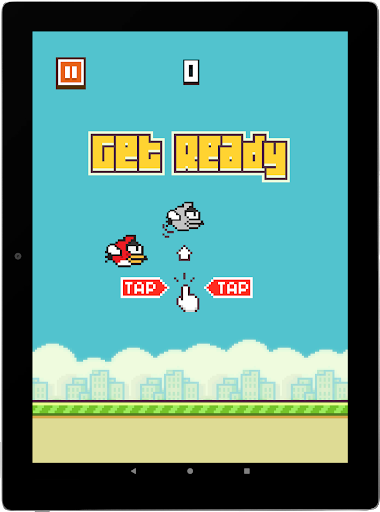 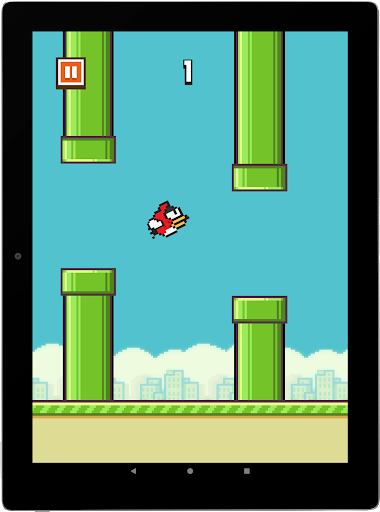