Are you a fan of MMA and love Bruce Lee , Rocky , Ryu , Kent , Bison , The Rock ..? In this game , you can show off special fighting styles like Karate, Kung Fu, Muay Thai, KickBoxing.

Street Kungfu : King Fighter is a fun, excellent fighting action game with intuitive touch controls and is a love letter to the 90s beat ’em up genre!

You will see how to fight hand to hand, with punches and kicks , how to use amazing skill to defeat the enemies.Fight against enemies and bosses, open boxes to discover and equip new weapons, collect coins, upgrade your character!

Story:
– A warrior is walking down the street with his friend when a car suddenly comes and catches his friend. Desperately and angrily, he sets out to rescue his friend and unexpectedly falls into the confrontation journey with forces from the street. Help him out?

Features
– Many characters with different fighting moves
– Many different street enemies and bosses to fight
– Many interesting events and mode in the game
– Many awesome items and beautiful skills.
– Quality graphics and smooth gameplay
– Discover different combo skills
– Easy controls 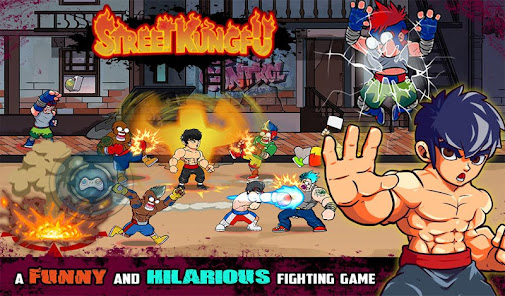 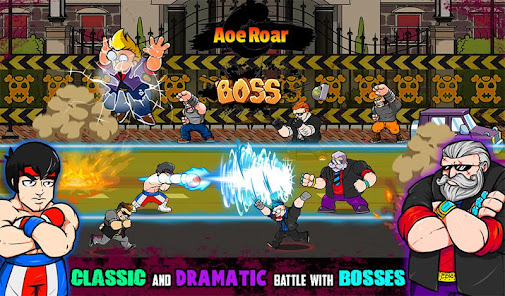 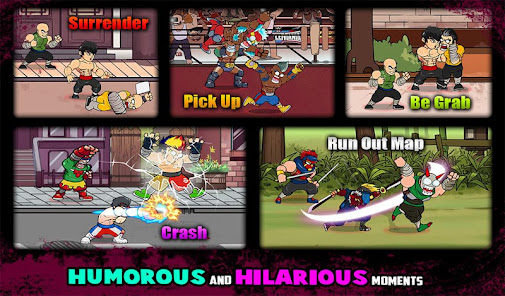 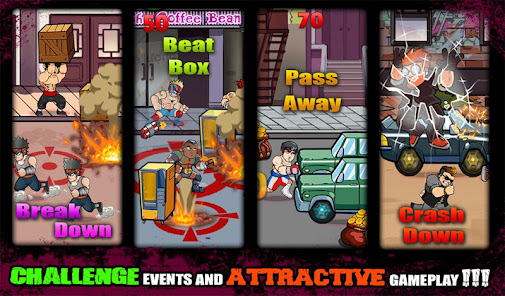 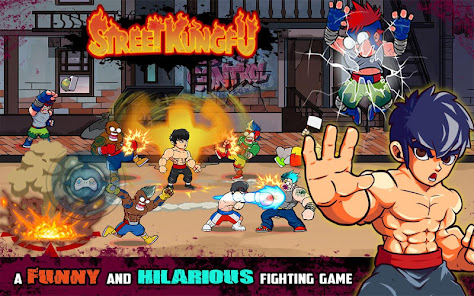 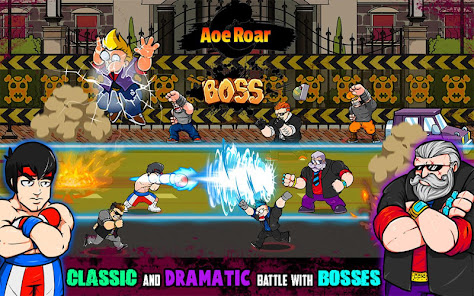 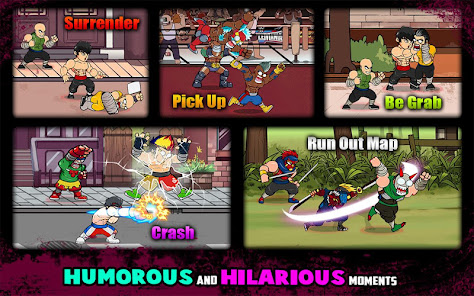 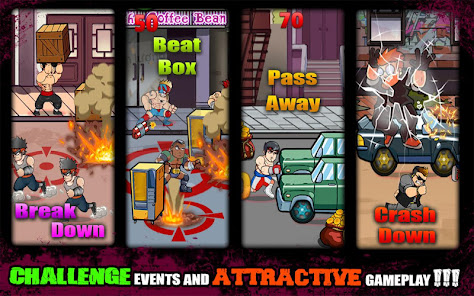