Privacy Friendly Sudoku is a logic puzzle game. The goal is to fill the complete board with numbers. Every number may only occur once in every column, row and subsection. 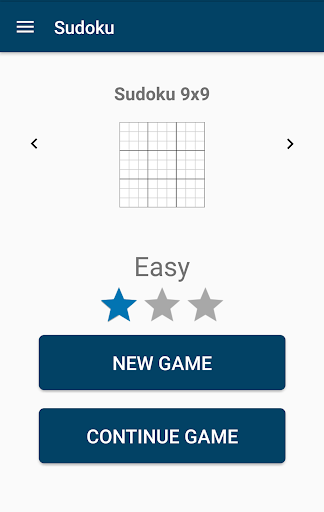 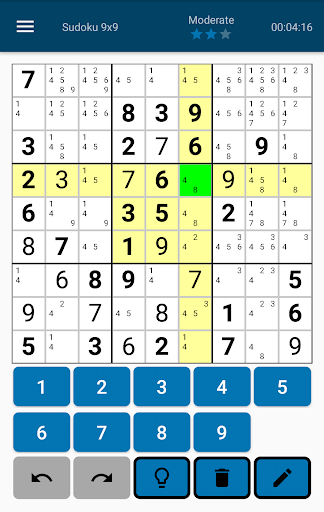 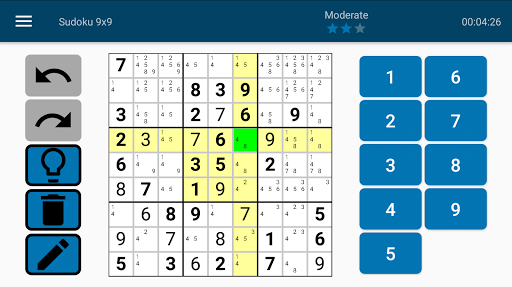