Subway train Surf ,Bus Runner ,subway rush addictive endless running game!
Run as fast as you can and dodge the oncoming buses and trains ,Careful the obstacles.
simply controls to run left or right,jump in the sky to obtain more coins,excited slide to safety.

Help you best teen friends to escape the rogue.double tapping to use skateboard experience the unique board in the subway surf.
Challenge yourself to get highest score of rank with the world play and share to friend list.

Bus Runner is an endless subway running game,to be the fast runner and save your best friend.Unlock the level to get more roles.

Swipe to turn, jump and slide to avoid hitting obstacles, barrier and subway trains. Have exciting run surfers on Bus 3D, collect coins and buy power up. Unlock new characters, and see how far you can run! Underground city adventure travel along the subway tracks start now,surf with your friends. Run like hell and challenge your limit. Subway Train : Surf Run must be a very fun run game. Download it now and start your Subway Surf run and forest surfers, join the most thrilling dash.

SUPPORT
You can download and play this game by free.Please be informed that it also allows you to purchase virtual items within app and may contain third-party advertisements that may redirect you to a third-party website.

If you have any problem please feel free to contact us via: 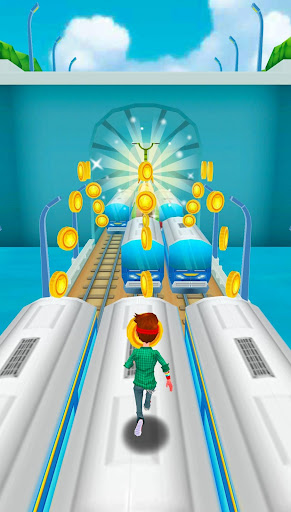 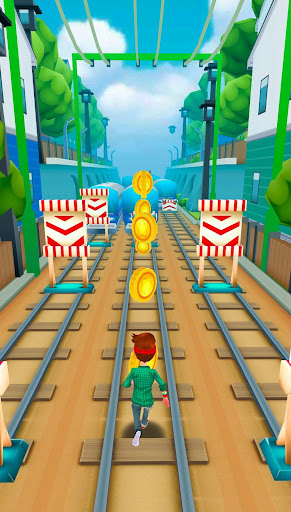 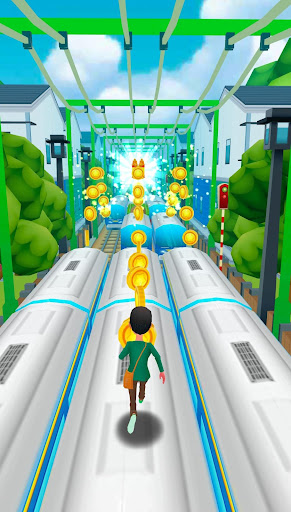 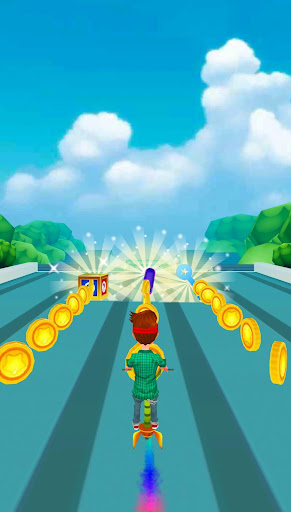 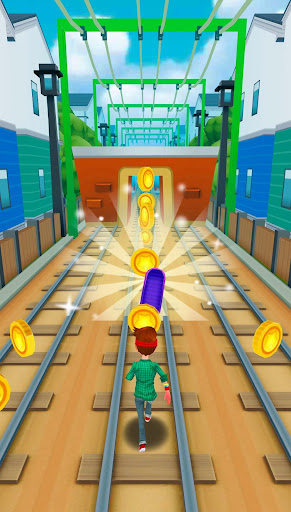 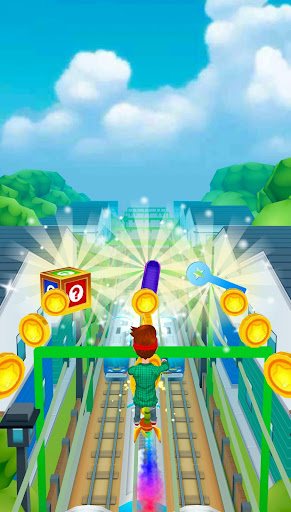 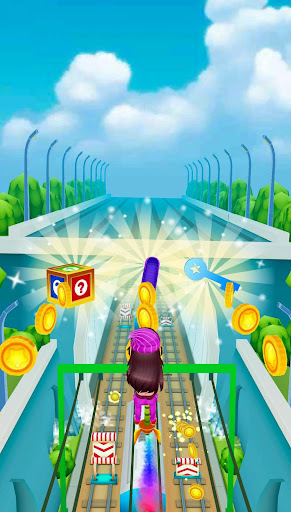 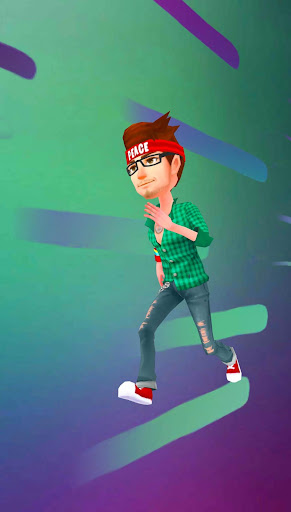 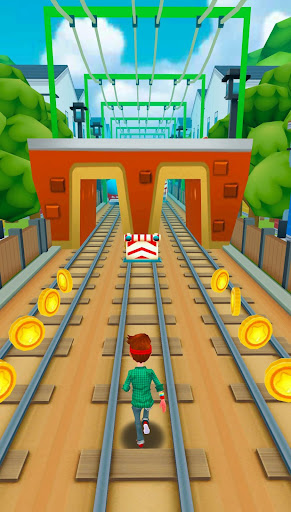 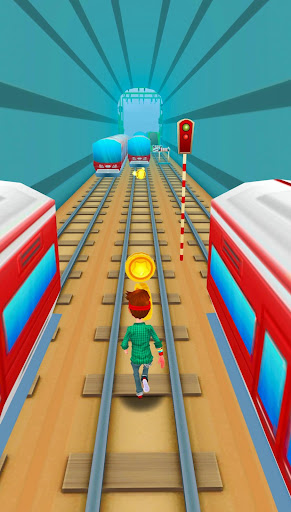 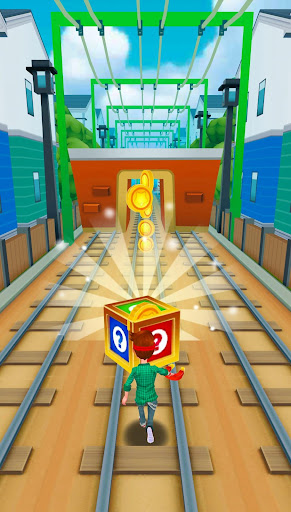 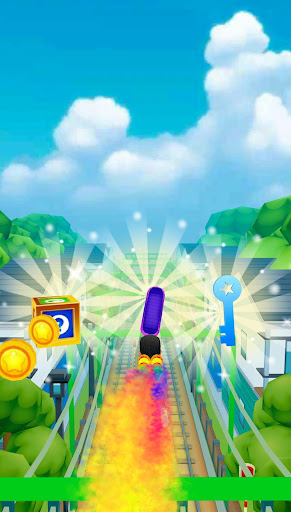 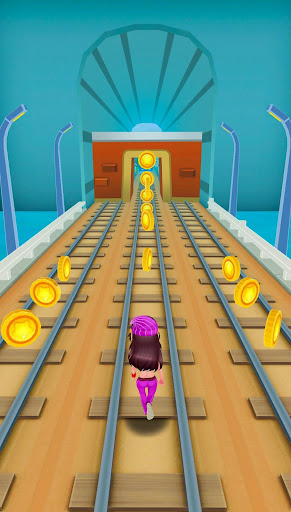 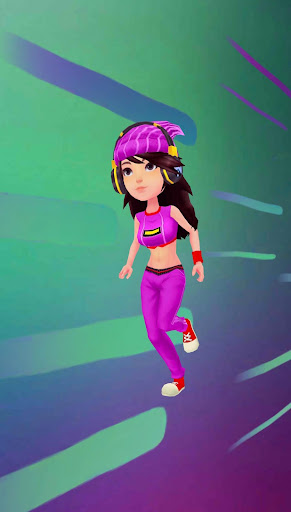 Nightmare Gate: Stealth and hide in the hell