[Description]
Alternate story line where the greatest fighter of all time are dead and even the legendary. The only one left to defend the Earth now is Trunks who goes back time to bring his friends forward into the future.

Fairly basic fighter which has a couple of gameplay modes that include arcade, time attack and a multiplayer ad-hoc mode. The most interesting one though, is the Story mode which sends Trunks to a variety of different landscapes where you must defend cities from the enemy fighters.

You can select a couple of unlocked fighters to aid you. Although you don’t play as them, they can help by weakening the enemy. While you float around above the map until you come into contact with a fighter and then it is go time! Once you have defeated an enemy you can regain your health and repair the city by floating over it.

Hard and Light basic attacks and then energy blasts. You can also charge up your Ki to let out more devastating attacks. Moves are all simple to pull off, with some really tasty combos to be seen! 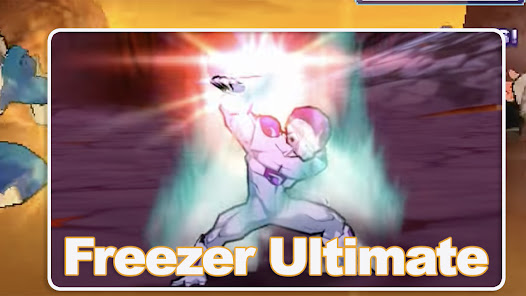 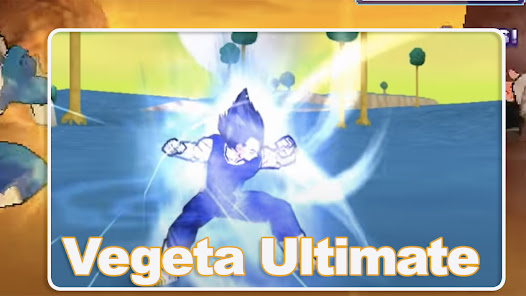