Do you want to create your own universe?

Start with the Big Bang, and then click to create your own universe: Sun, Mercury, Venus, Earth, Mars, Jupiter, etc., and then own the entire solar system and even the entire universe.

In this game, you will learn a lot about the solar system and the universe. Understand how the universe works, and understand the mysteries of black holes.

If you like casual idle games and simulation games, then you shouldn’t miss idle universe. From the beginning to gradually build planets with different appearances and characteristics to the entire solar system， you will have the entire universe!

Game features:
-Casual game for everyone
-Can create nearly 50 planets
-Amazing pictures and 3D modeling
-Learn everything about the universe
-No internet required
-Create your own galaxy
-Bug fixes 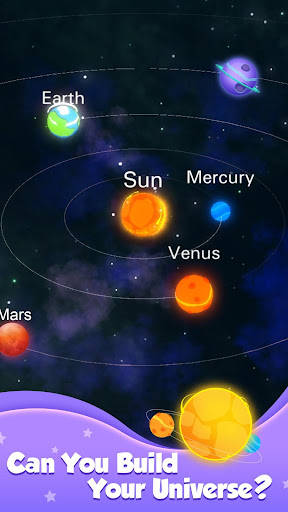 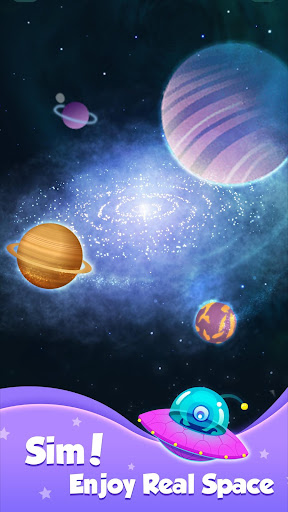 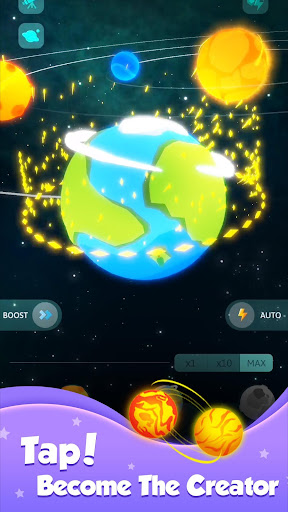 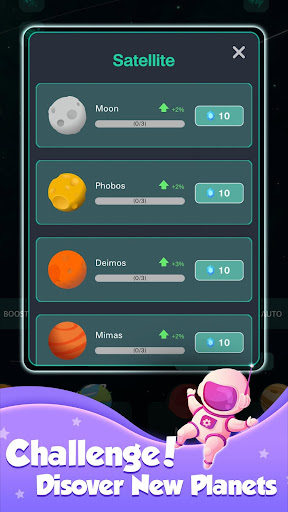 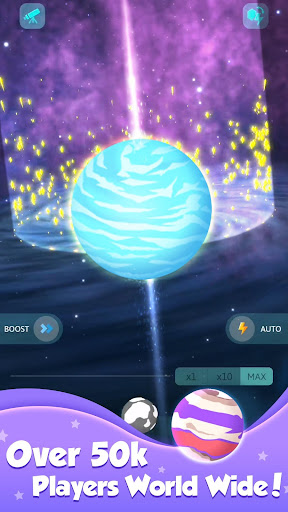 Dress Up With Point - Girl Dress Up 60