You were getting your daily treatment with friends at the New Wishlie Hospital for 2 weeks already, and today was time to get discharged from the hospital. But something happened. You woke up at 2 AM and found out that all the patients were gone, except you and your friends. The place looks much muddier and it’s… locked! You read in magazines about the hospital and turns out that it’s haunted. Now It seems like the only way to escape is through the garage door. Will you be able to get away by the time the ghost devours your soul?

Don’t stay alone for too long

Play with up to 5 players.
Play as survivor – escape the place.
Play as the ghost – don’t let the survivors escape. 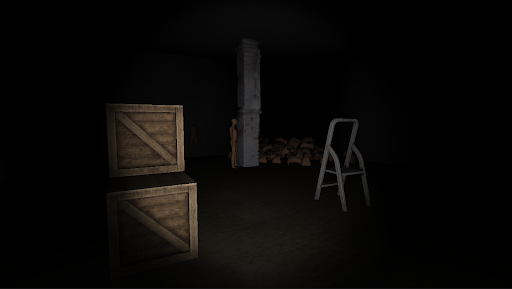 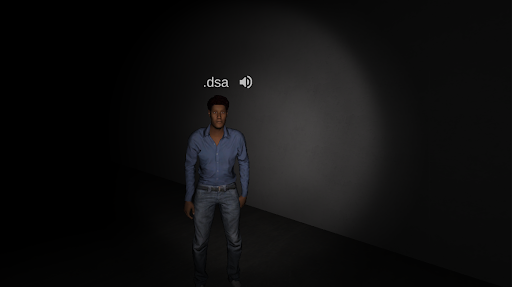 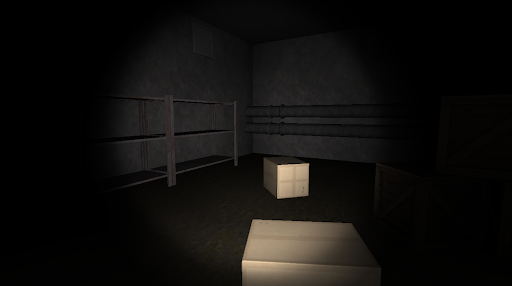 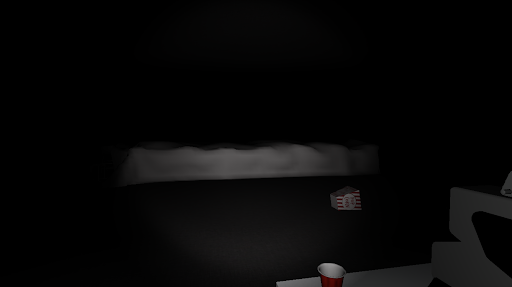 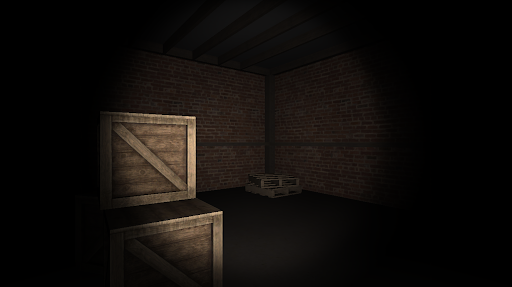 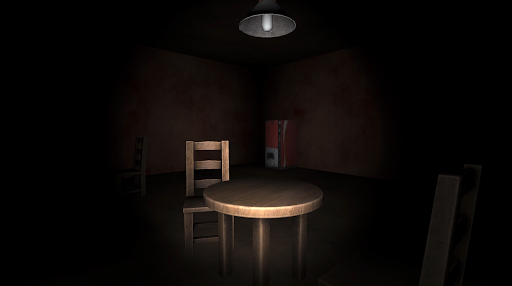 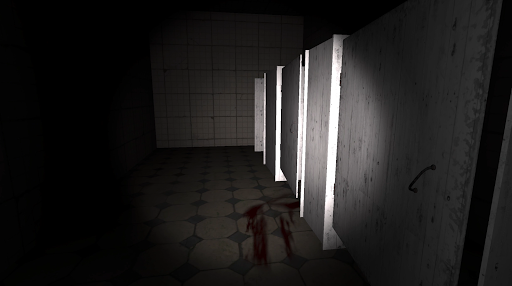