Grod, an ancient terrifying species awaken by global warming, sweeps across the globe in just a few years.

Their non-stop attack has caused drastic population decline and countries to disintegrate, Human society is on the edge of collapse. The survivors had to retreat to highland regions, the once vigorous lands became desert, toxic “Dead Soil” can be seen everywhere, mankind is facing the greatest danger ever.

In order to reclaim home, the “Returner Campaign” initiated by the high-tech company “World Tree” Corporation was launched in 2095. Equipped with newly developed land purification devices, the “Returners” started to go into Dead Soil areas that are full of Grods, and you are one of them.

As one of the commanders for Returners, your job is to rapidly build up your base, recruit partners, form a mechanized army, find allies and discover the truth behind the disaster. Your courage and wisdom are the only hope of this collapsing world!

Features:
• Grod is coming! Monsters have been awaken! Our home is facing the greatest crisis ever. But you, as one of the Returner leaders must keep calm and make use of advanced technologies and good strategies in order to survive the disaster!

• Power armor & aircraft! Power armor and vehicles are the best weapons against swarms of Grods and hostile powers, while aircraft can bring devastation to them from above! It’s totally up to you to match different types of weapons with optimized tactics, and become the hero!

• War heroes! As your own epic story unfold, you’ll meet many different heroes and know their stories, or even recruit them into your team and fight next to each other!

• RTS mode! Real-time multi-player combat! Fight against other Alliances for limited territory and resources on a large region map.

• Alliances! You’ll always need allies to survive doom day. Join an Alliance, fight alongside your allies and fight for the honor of your Alliance!

• Talk to players from other countries! Powerful real-time translation system helps you talk to millions of players from different countries, and even align with them!

This will be a completely new and different world, and you’ll have the chance to set a new order for it! Start formulating strategies and write your own legend! 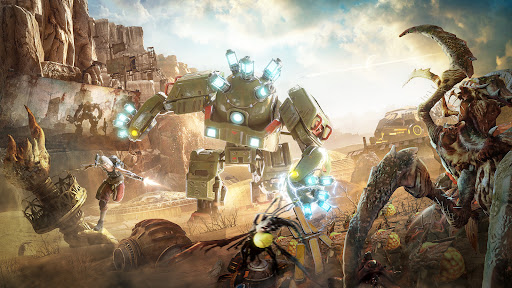 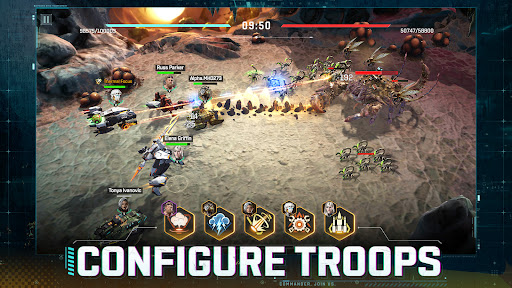 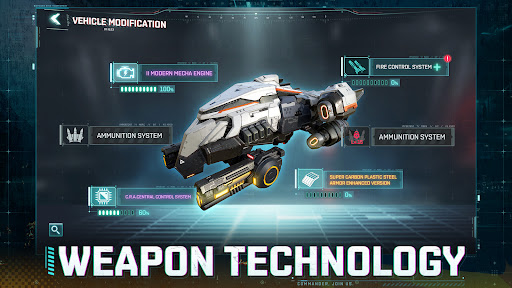 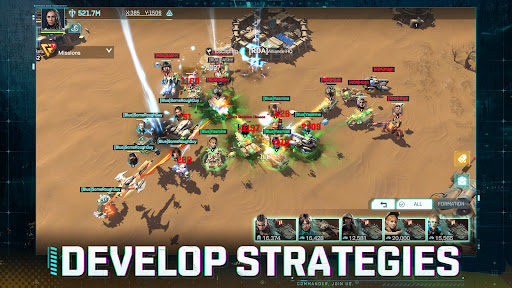 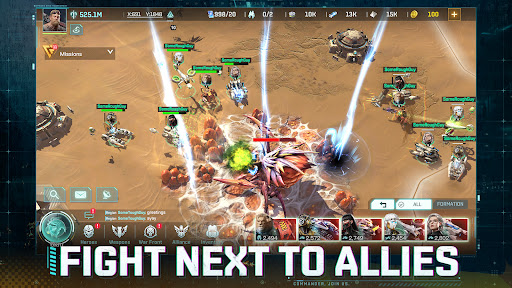 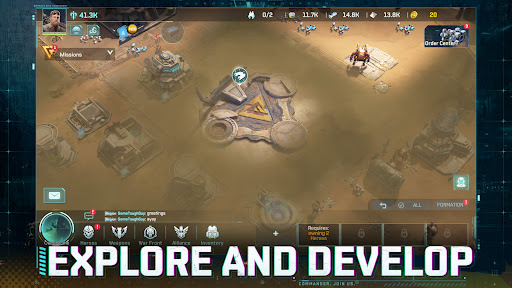 Related Posts of The Returner Campaign