A teenager has a wonderful adventure and experiences a lot on this land with his own sword.

1VS1 Duel. You only have yourself to fight. Cleave all barriers in front of you to be the winner.
Classic fighting scene. What you need to do is to defeat all strong rivals in your way!
Certain roles and weapons will be unlocked when you defeat enemies in specific levels.

Gameplay:
-Control direction on the left. Attack on the right.
-Various hot roles have their show time in the game, such as clown, ninja and pirate
-Variant amazing weapons are optional, such as laser sword, sickle and magic bow

Swords and blades are fighting for whom? Let’s have a look. All of you, who can be the final one in this world.
1.Opmize weapon experience
2.Minor bug fixes 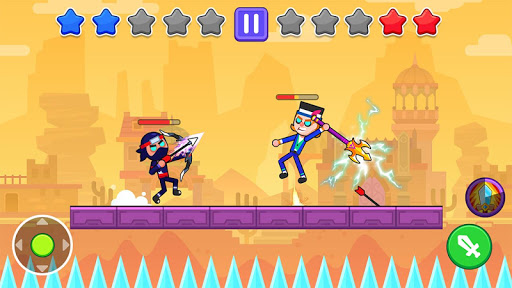 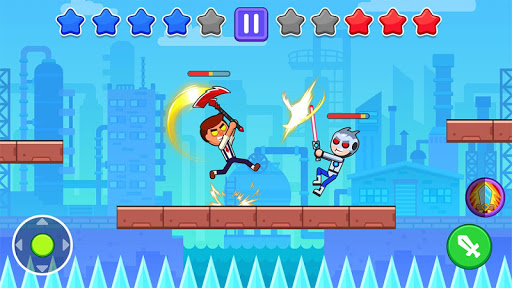 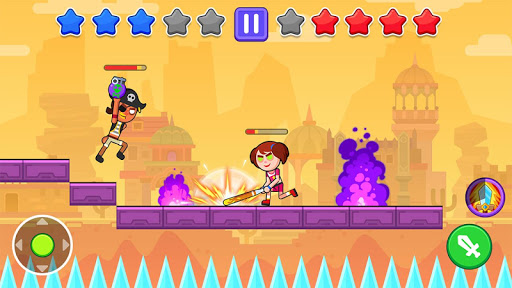 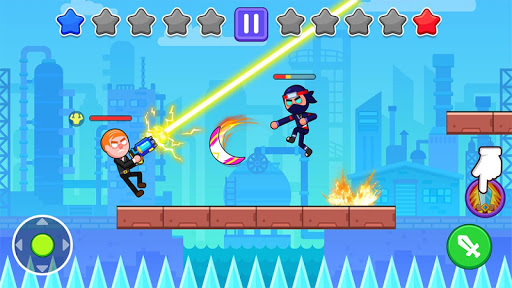 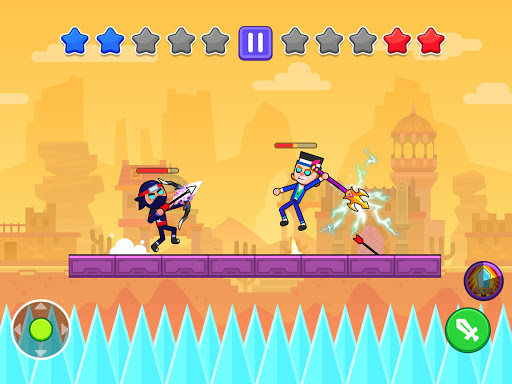 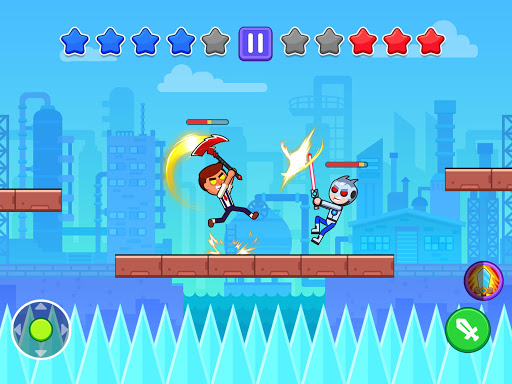 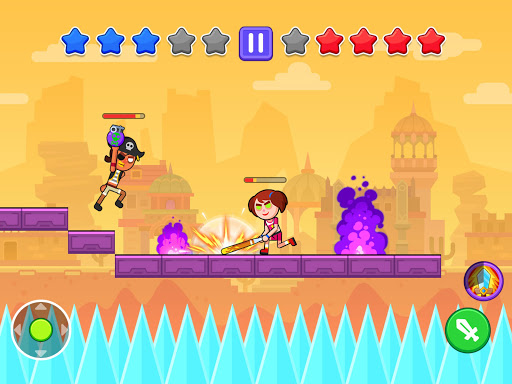 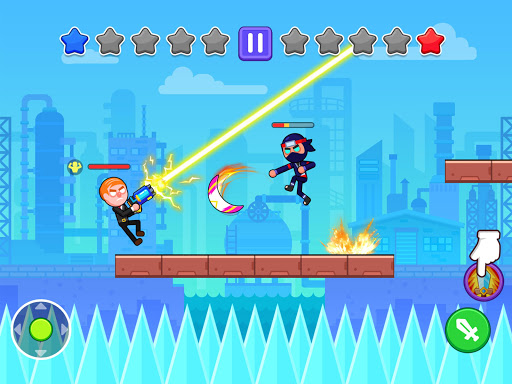 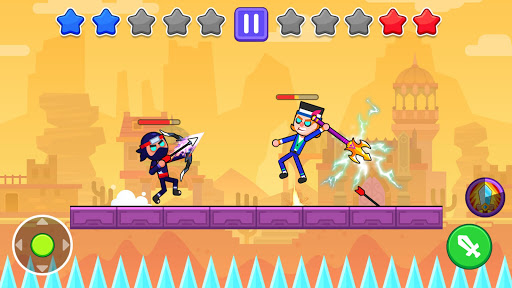 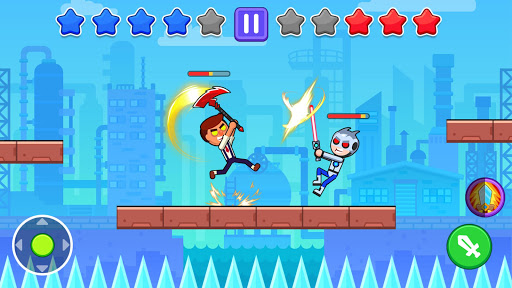 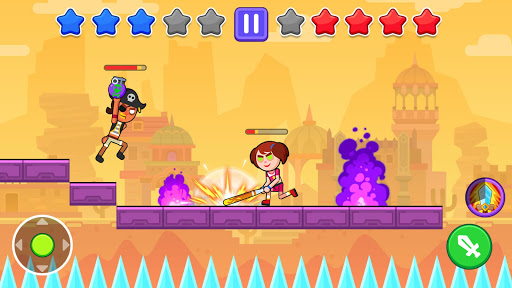 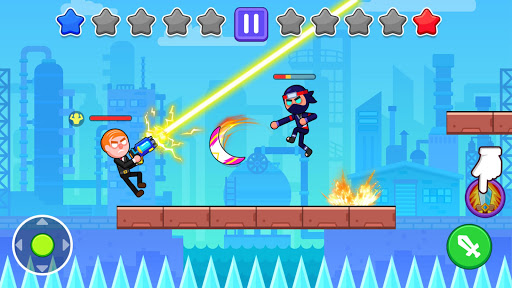