The war is raging!
BUILD your army, TRAIN & ORDER your troops, and LEAD your them into massive battles. Your order, your command.

Customize your army and fight alongside swordsmen, archers, dragons, trolls and more! Careful, choosing their position on the field can have a big impact on whether you win or lose… You also need the brains as well as the brawn!

As your army emerges victorious from another bloody battle of the masses, you believe the end is nigh… Unfortunately, the Primal King stops for no one…

After bringing in more than 20 million players, the Social Empires Facebook game has been reborn, and with brand new mechanics:
– QUICK, FUN & EPIC BATTLES: Mass idle battles
– MERGE & UPGRADE YOUR TROOPS: Upgrade your units to knock down stronger enemies
– EXPAND & MANAGE YOUR KINGDOM: Reconquer the lost land to the evil forces of the Primal King
– CHOOSE YOUR STRATEGY: Unique mechanics will determine whether your heroes succeed
– PLENTY GAME MODES: including Campaign Mode and PvP Mode

Lead your armies to victory, choose from dozens of different strategies, and command your troops to overcome the evil that has forsaken the world of Top Troops!

Top Troops is FREE to download and FREE to play. However, you can purchase in-game items with real money. If you wish to disable this, please turn off the in-app purchases in your phone or tablet’s Settings. 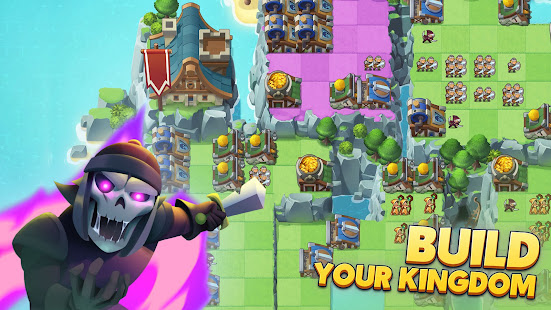 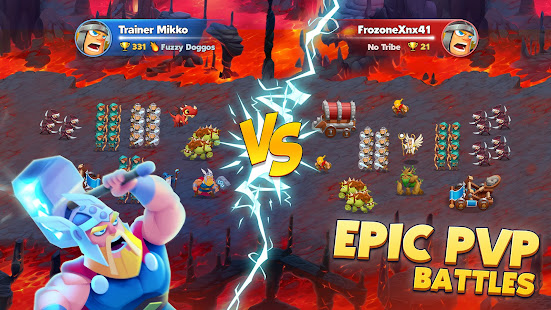 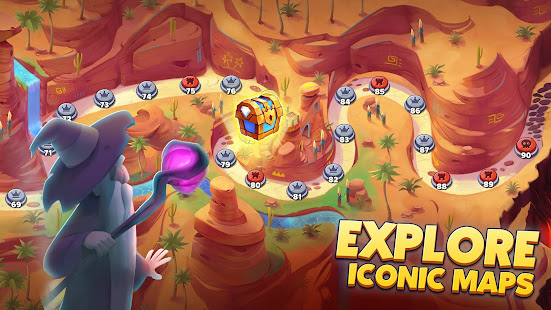 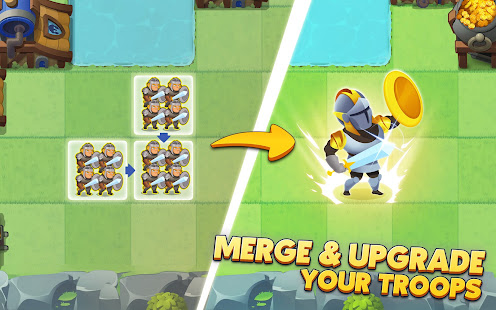 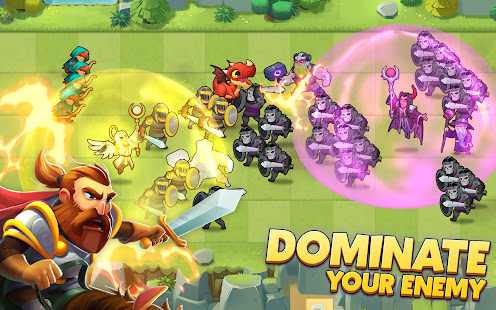 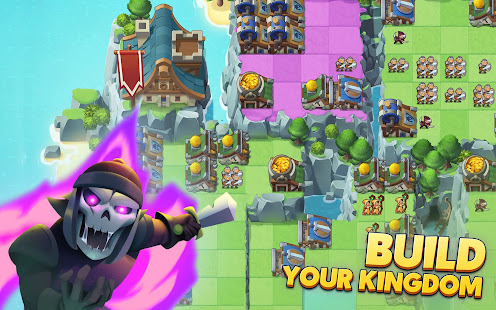 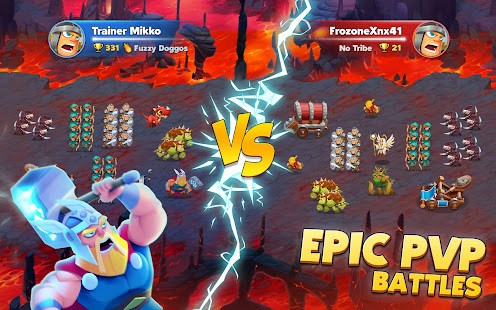 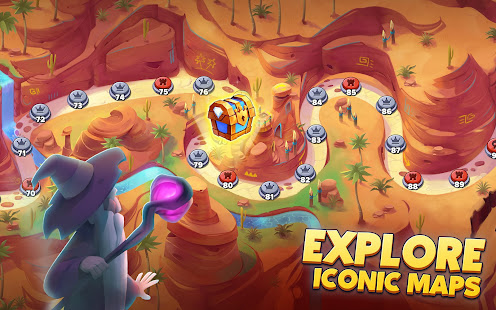 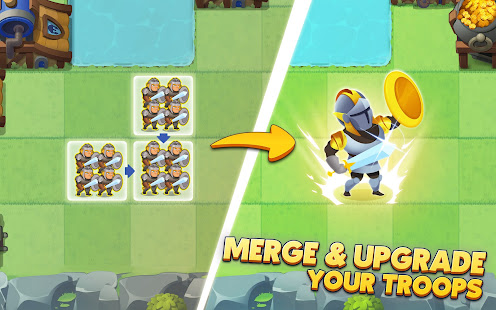 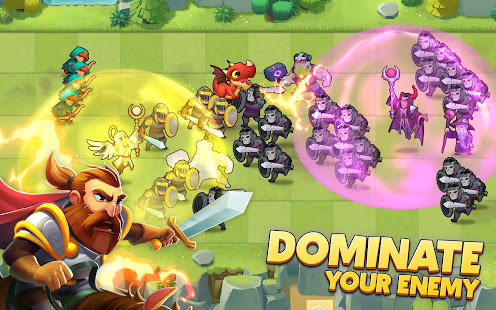 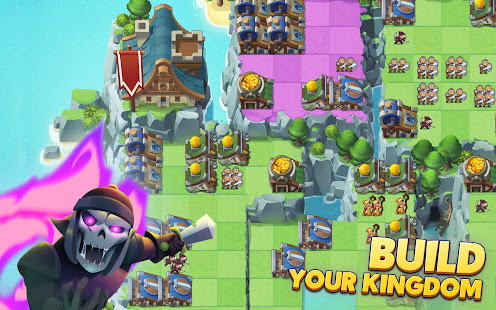 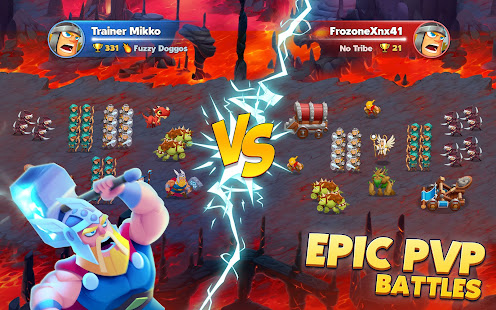 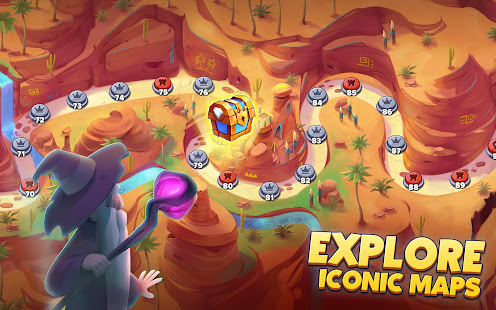