Traditional strategy games are hard to learn and even harder to play! But here in Top War, we combined merge, an easy-to-learn gameplay, and strategy, a must-have for hardcore players, together!

Everyone can learn the basic rules in 1 minute, just TAP and SWIPE! But it takes a while for you to gain experience about troop type, rally tricks and so much more! Beyond that, there are dozens of troops, buildings and techs waiting for you to unlock!
Version 1.68.0 update

1. You can join the our main page of twitter in game now!
2. Other bug fixes. 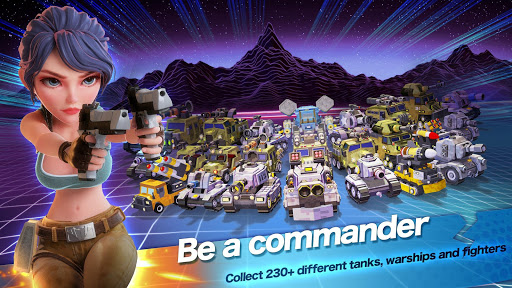 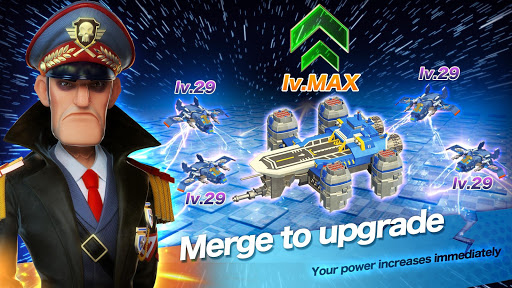 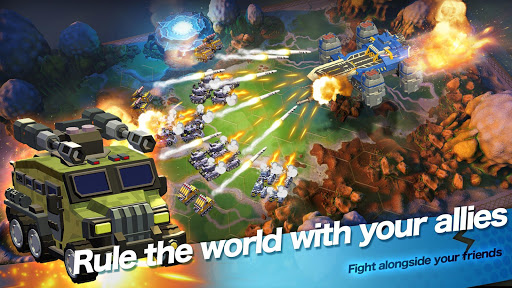 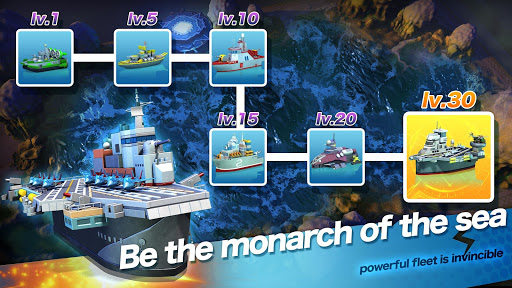 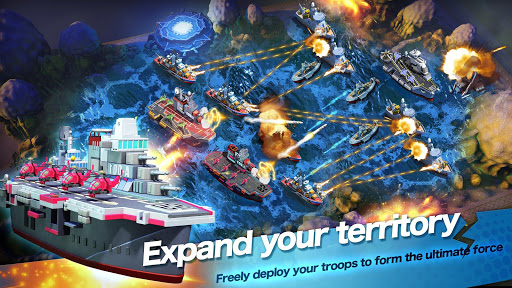 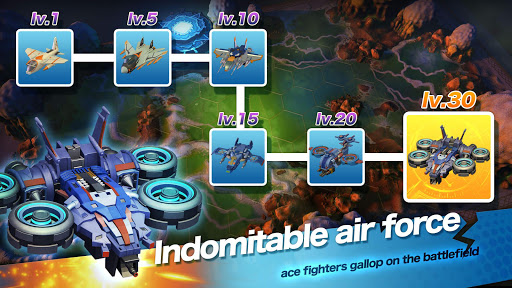