Prepare for epic action-fighting with your favorite Ultraman Brothers and Monster in the ultimate rumble battle showdown! UltraSeven, Ultraman Taro, Father of Ultra & more await your summons to battle! Assemble a team & challenge with others to become the Ultimate Team of the Galaxy

WELCOME TO ULTRAMAN RUMBLE 3:
Ultraman Rumble 3 offers you an action team fighting style. Collect your favorite characters, special moves, and team them up in the way YOU like it. Be strong and graceful with Seven & Taro, fast and shattering with Jack & Ace, badass and deadly with Gomora & Zetton.

COLLECT AND CHALLENGE:
• Collect, level up, and manage your teams of Ultraman Brothers and Monsters & send your team to challenge other player.
• Climb the ranked ladder. Be the top team of the galaxy.
update sign with google play
comback after suspend 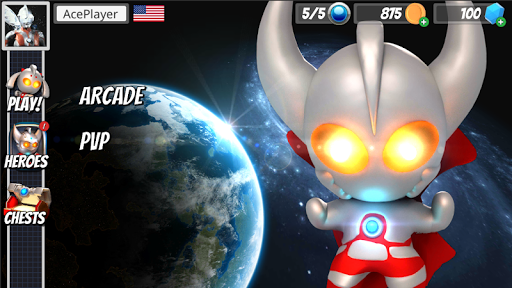 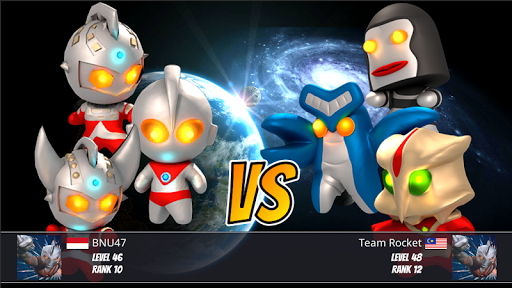 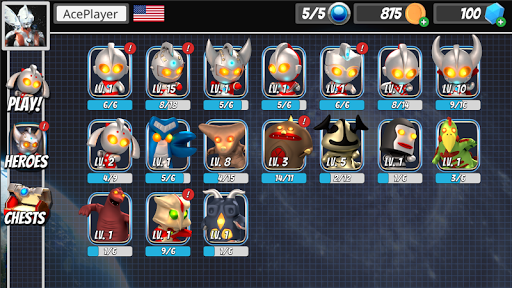 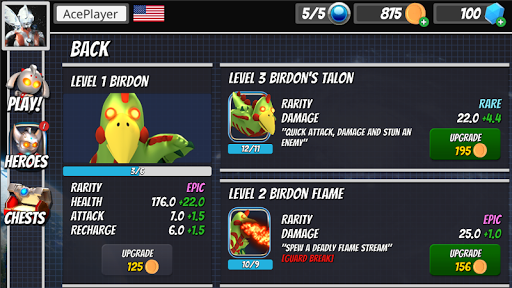 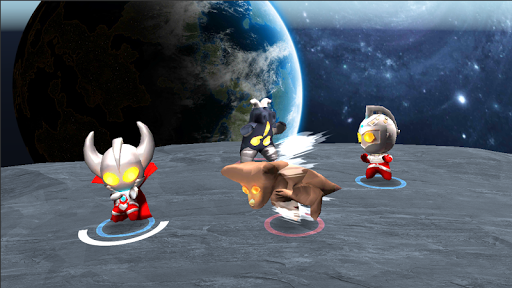 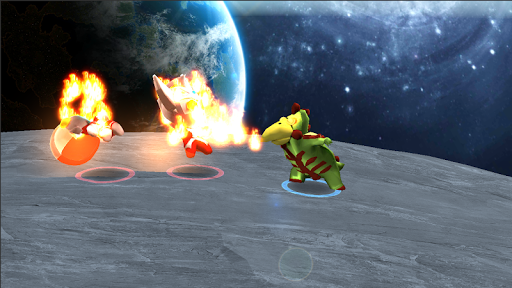 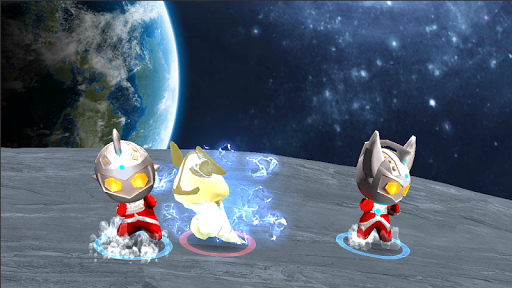