Velociraptor is a genus of dromaeosaurid theropod dinosaur that lived approximately 75 to 71 million years ago during the latter part of the Cretaceous Period. It was a bipedal, feathered carnivore with a long tail and an enlarged sickle-shaped claw on each hindfoot, which is thought to have been used to tackle and disembowel prey. Velociraptor can be distinguished from other dromaeosaurids by its long and low skull, with an upturned snout.

Play as real Velociraptor and survive in the wildness as long as you can. Journey to a hidden, untouched Jurassic island and kill the most ferocious animals in history. Encounter Jurassic beasts long thought extinct, from the Small Compsognathus to the Big Brachiosaurus.

AMAZING GRAPHICS
Dynamic shadows, hi-res textures and realistic Jurassic models all combine to make this one of the most beautiful dinosaur simulator games on your mobile device!

Other enemy dinosaurs include : Baryonyx，Troodon，Iguanodon，Compsognathus，Pteranodon，Styracosaurus，Parasaurolophus，Protoceratops，Pachycephalosaurus，Gallimimus，Dilophosaurus，Ankylosaurus，Argentinosaurus，Carnotaurus，Brachiosaurus，Pterodactyl, Triceratops, Stegosaurus and etc. 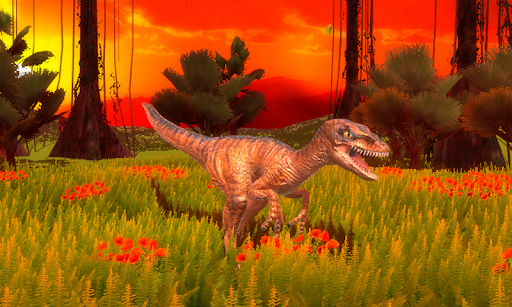 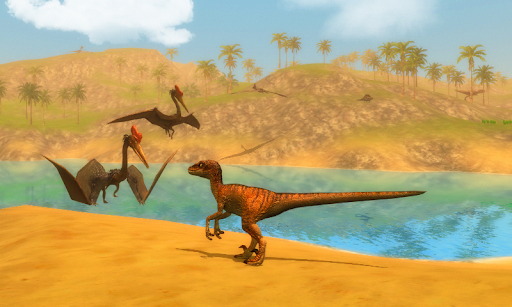 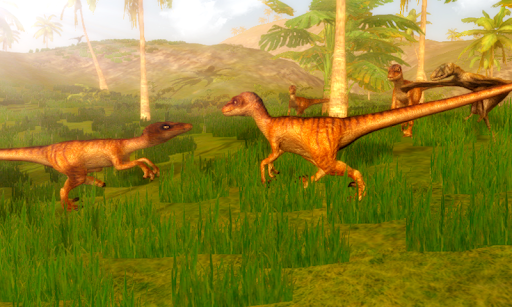 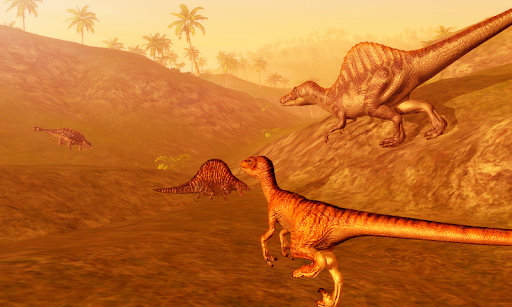 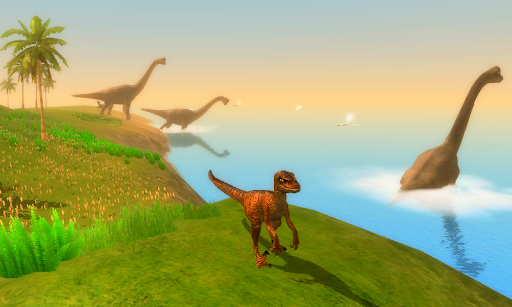 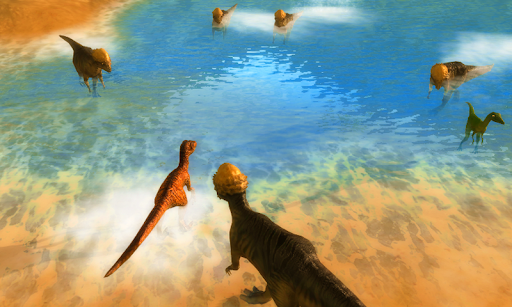 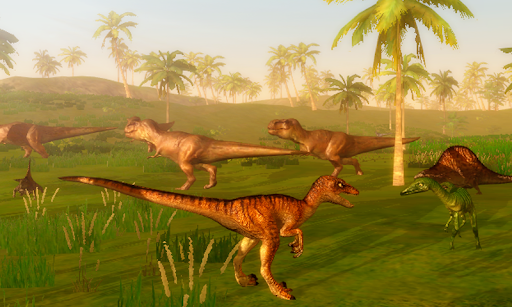 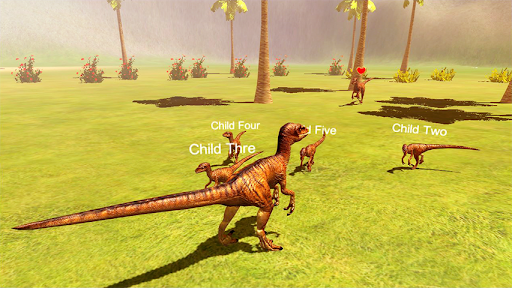 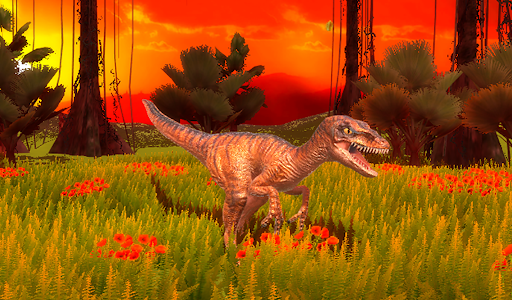 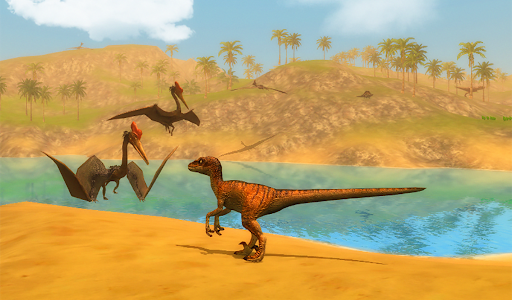 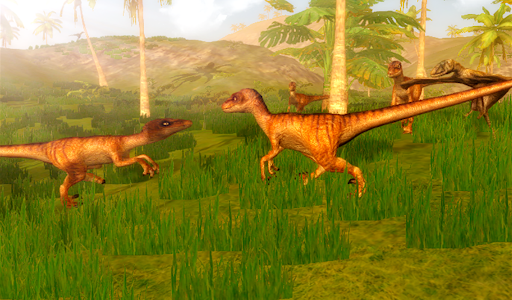 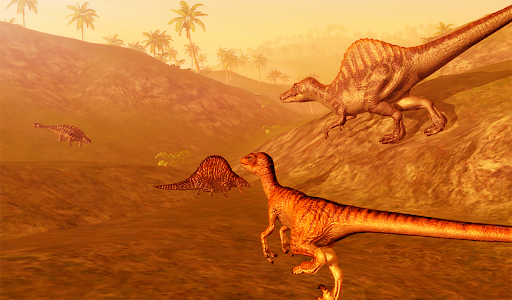 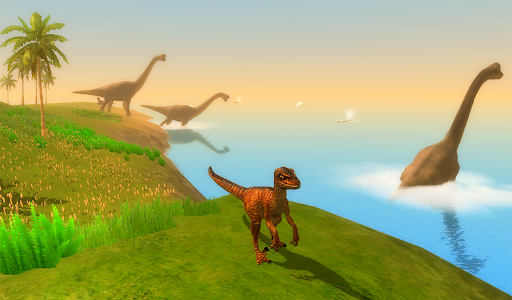 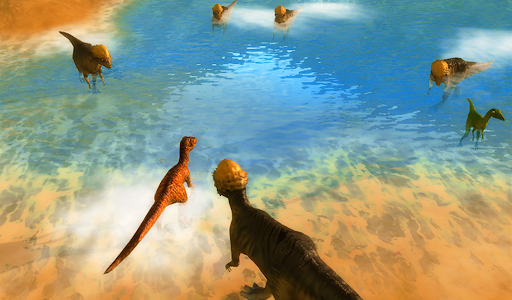 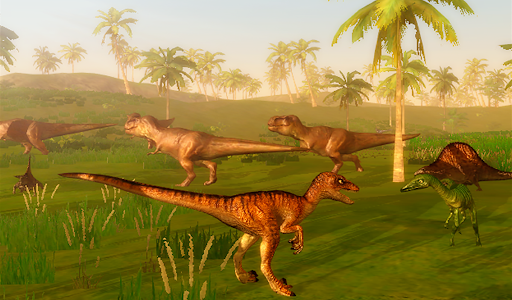 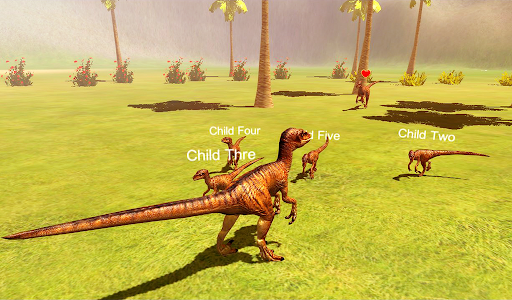 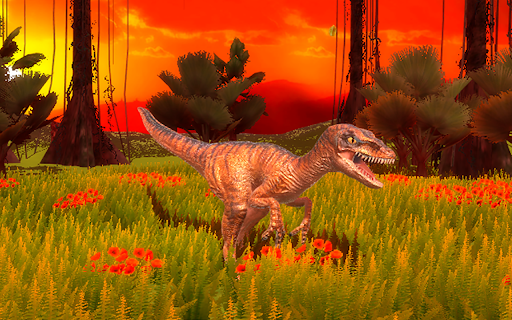 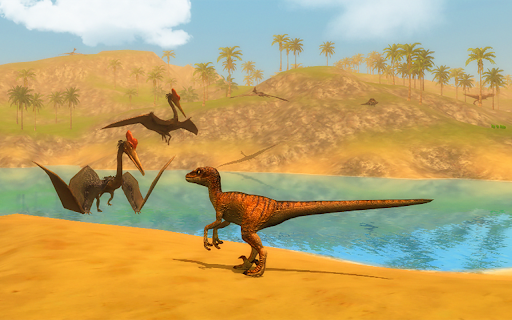 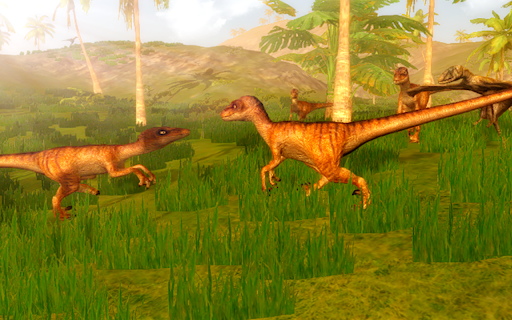 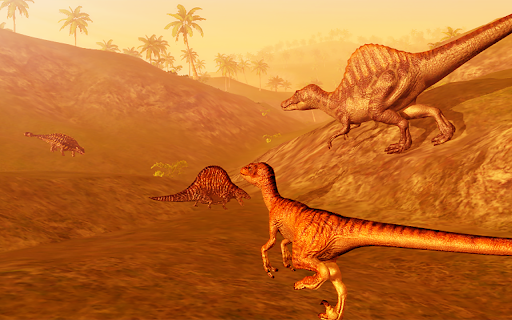 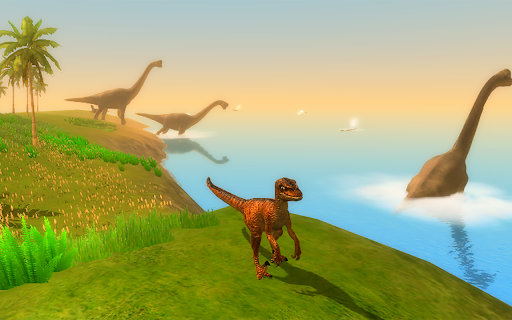 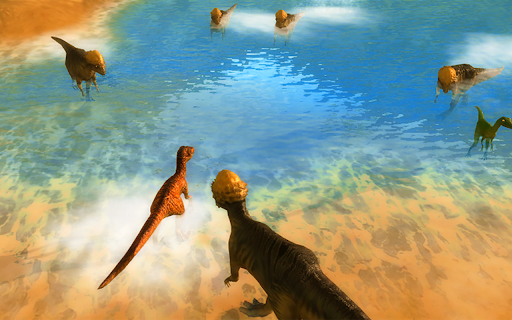 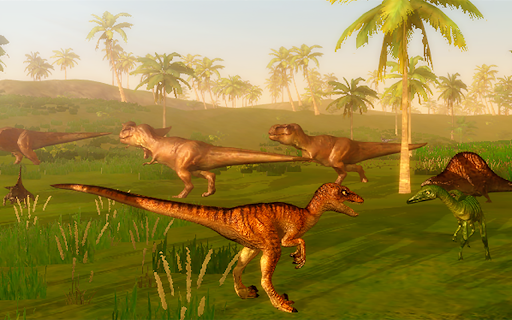 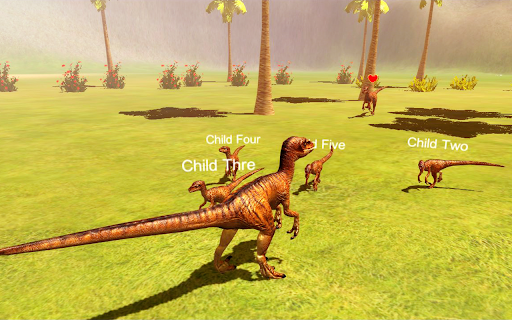