Welcome to the Viking world in the age of war and celtic heroes with the exciting village life strategy Vikings Odyssey. Start from the settlement and build the Viking Empire on the edge of the known world and let it thrive!

You are a Norse chief, one of brave celtic heroes. You caused troubles in clan wars in Norway, so the king had forced you to move to Iceland. You had some misunderstandings with local folks there, and eventually, you were exiled to Greenland. But it was too boring for you in that cold wildlands, so you had decided to move further.

According to the vikings saga, there was a distant land of viking world – Vinland…

You had gathered three longships and two dozens of fair families of celtic heroes… One month in the sea has passed away – and here you are! A new land to build a city and live a village life – a new place to call home.

Expand your settlement to village city: build and improve buildings, gather resources, gain influence in clan wars… and become the King of Vinland!

• Follow the viking saga and find your place in viking world
• Collect necessary resources and build a city;
• Build and upgrade new buildings, live a village life;
• Bring prosperity to your settlement of celtic heroes;
• Сlaim this village city land as your realm;
• Join clan wars and protect your village city from enemies

Vikings saga says that only the bravest will create the new Viking Empire during the age of war. Build a city and expand the settlement with Vikings Odyssey village life game! 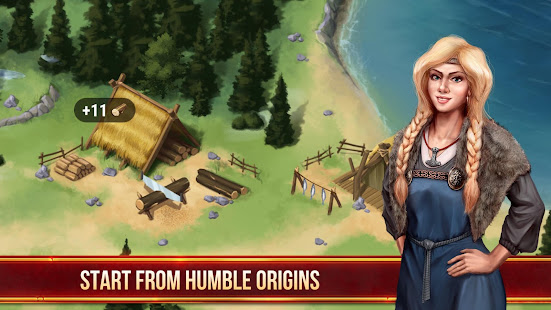 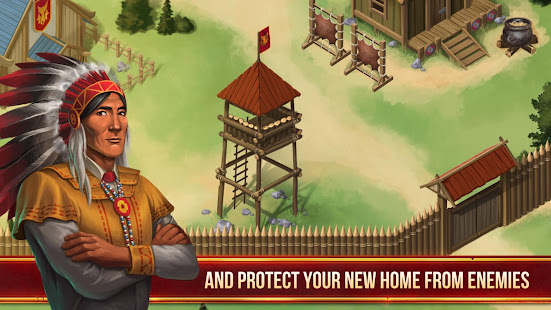 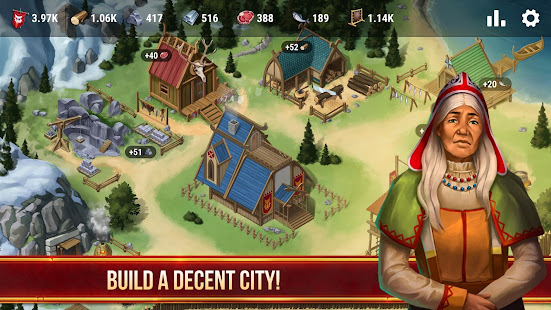 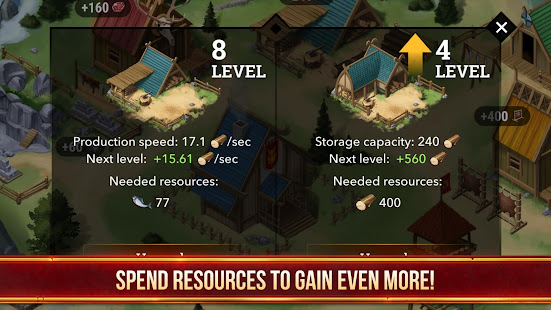