The harmonica, also known as a French harp or mouth organ, is a free reed wind instrument used worldwide in many musical genres, notably in blues, American folk music, classical music, jazz, country, and rock. The many types of harmonica include diatonic, chromatic, tremolo, octave, orchestral, and bass versions. A harmonica is played by using the mouth (lips and tongue) to direct air into or out of one (or more) holes along a mouthpiece. Behind each hole is a chamber containing at least one reed. A harmonica reed is a flat, elongated spring typically made of brass, stainless steel, or bronze, which is secured at one end over a slot that serves as an airway. When the free end is made to vibrate by the player’s air, it alternately blocks and unblocks the airway to produce sound.

Reeds are tuned to individual pitches. Tuning may involve changing a reed’s length, the weight near its free end, or the stiffness near its fixed end. Longer, heavier, and springier reeds produce deeper, lower sounds; shorter, lighter, and stiffer reeds make higher-pitched sounds. If, as on most modern harmonicas, a reed is affixed above or below its slot rather than in the plane of the slot, it responds more easily to air flowing in the direction that initially would push it into the slot, i.e., as a closing reed. This difference in response to air direction makes it possible to include both a blow reed and a draw reed in the same air chamber and to play them separately without relying on flaps of plastic or leather (valves, wind-savers) to block the nonplaying reed.

An important technique in performance is bending, causing a drop in pitch by making embouchure adjustments. Bending isolated reeds is possible, as on chromatic and other harmonica models with wind-savers, but also to both lower, and raise (overbend, overblow, overdraw) the pitch produced by pairs of reeds in the same chamber, as on a diatonic or other unvalved harmonica. Such two-reed pitch changes actually involve sound production by the normally silent reed, the opening reed (for instance, the blow reed while the player is drawing). 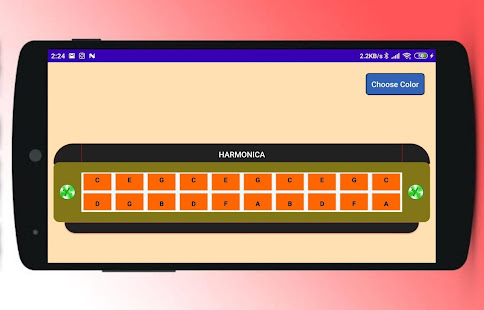 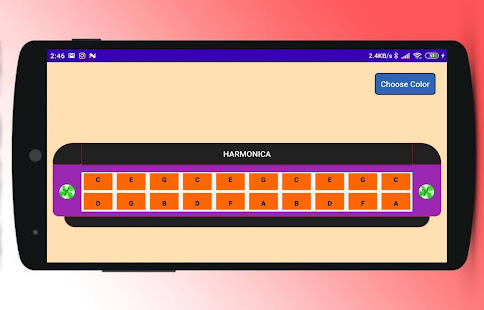 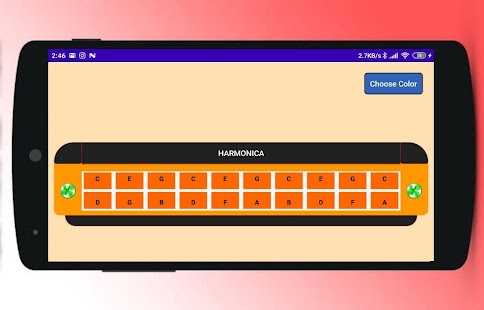