War and Magic – A free 4X wargame combining real-time and turn-based tactical gameplays. The choice of more than 4 million players all over the world. The fantasy tactical multiplayer online role-playing simulation strategy wargame has creatively inserted chessboard gameplay into battles, making it possible to fulfill the needs of war and battle strategy mania, board game (chess) fans and 4X gamers. As the lord, you could manage the entire city and use military strategies to fight other lords. Also, you could fight in person to maximize your tactical wisdom in chessboard battle playing, marshalling heroes and soldiers to win every battle. Simple rules, easy to start yet capable of mobilizing your brain’s full tactical potential. That’s what makes this game the best time-killer ever!

Are you tired of traditional tactical games in which you could only watch troops come and go and win by mere number ? Do you want to use your outstanding strategy and tactical mind in every battle? Try War and Magic right now for free!

Gameplay
*Battle*：
1. Know how strong your enemies are and pick suitable heroes.
Your reputation and prestige will attract more heroes to serve you.
2. Equip your heroes with good soldiers!
Dozens of soldiers of different races are ready to fight. A perfect hero and soldier match-up plus a suitable formation make 1+1>2.
3. Mind every step on the chessboard!
Wise choices could even turn the tides in your favor in an adverse battle.

*War*:
1. Manage your city well at first!
Collect resources, build functional buildings, research techs and train soldiers. They are all necessary.
2. Find like-minded allies!
It is hard to survive alone in the huge war with so many powers in play. To get the throne, you need a powerful alliance. You could work with players of different states or unite those of your state to show the world how powerful you are!
3. Find your role in the war!
The complex system makes it possible for you to be any role in this war. A powerful warlord, an outstanding strategist, a resource collector or dealer, or the spy that dances among varies alliances to maximize your interest. It’s totally up to you to decide who you want to be!
4. Take the Dragon City to prove your strength!
The throne of Tyroria belongs to the strongest. Dare you accept the challenge?

*Others*：
1. There are always new heroes and units to satisfy your need of collection.
2. Brilliant events and festival celebrations make the game never boring.
3. All Players in One Server. The real-time translation system allows you to communicate with people all over the world. 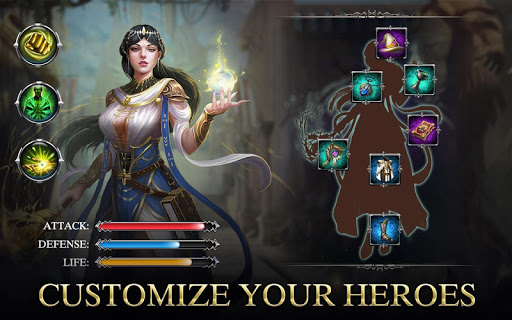 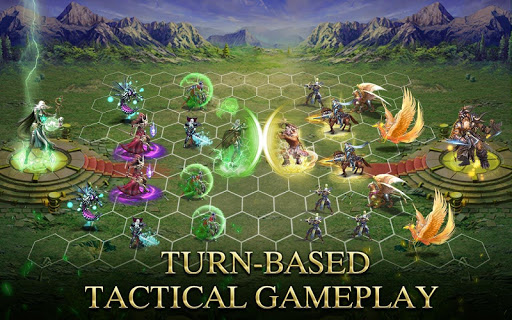 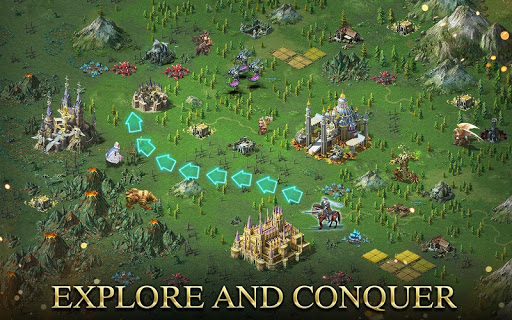 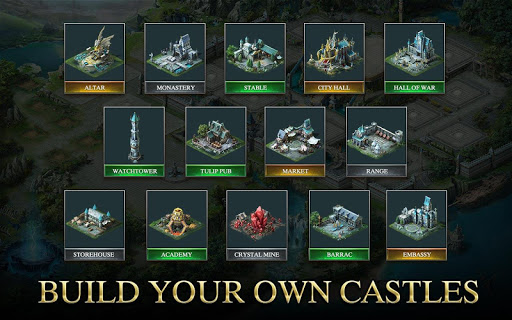 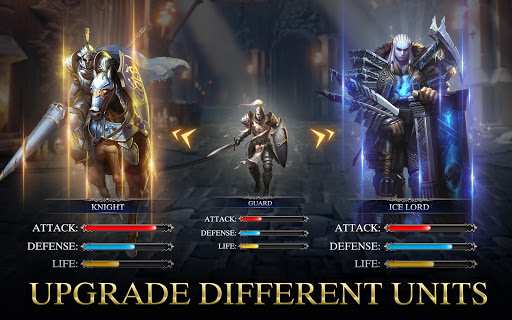 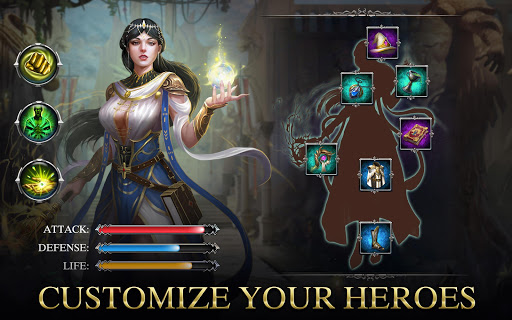 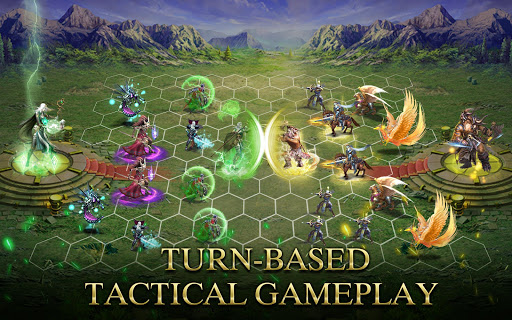 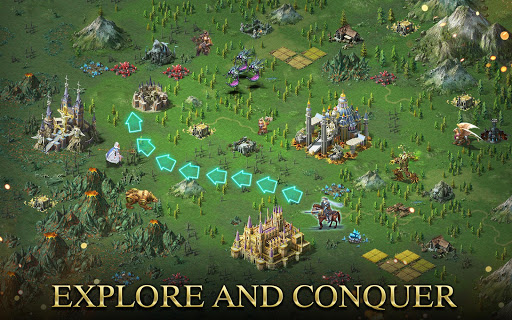 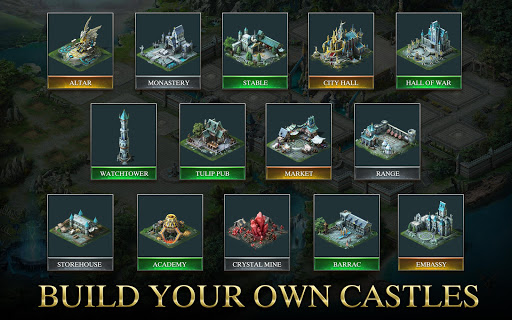 Related Posts of War and Magic

Among Us Kong vs Godzilla Mod Varies with device