Immerse yourself in dark fantasy world of medieval turn-based 3D strategy based on old representatives of genre.

Recruit and equip heroes and soldiers of your squad. Manage your squad and gain new victories.

Choose path of development for your warriors. Make them evolve by gaining experience in battles.

Move on map. Capture all the castles and mines. Get gold in occupied territories.

Destroy monsters and clear catacombs. Find all artifacts and weapons.

Defend walls of your medieval castle!

3D Low Poly graphics and gameplay made by 1 indie developer. For many years I was waiting for someone to create game similar to old strategy with a lot of mechanics. Patience is over. I decided to develop such a game myself. You can see and evaluate what came of it.

• classic step-by-step battles with many mechanics;
• 3D Low Poly graphics;
• different races, heroes and warriors for hire;
• choosing the evolutionary path of your race warriors;
• possibility of placing warriors of squad before battle;
• access to various unit actions during battle;
• various artifacts and equipment;
• many enemies with unique characteristics and abilities;
• capture of castles and mines on map;
• gold mining in occupied territories;
• mission and quest chains; 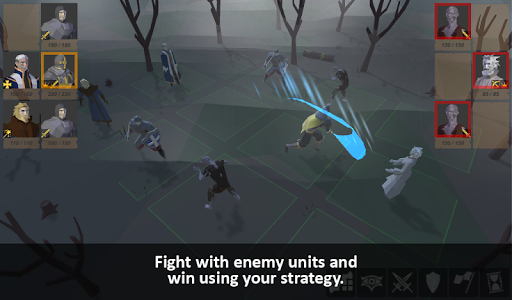 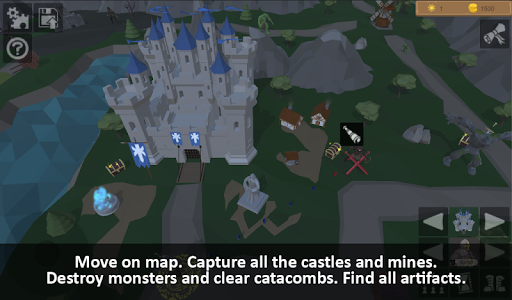 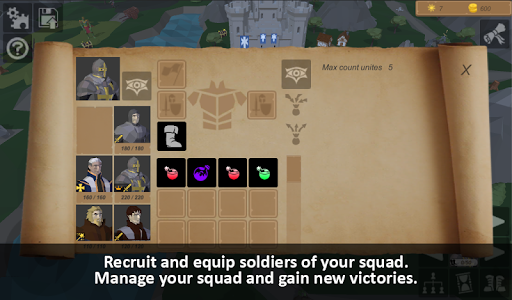 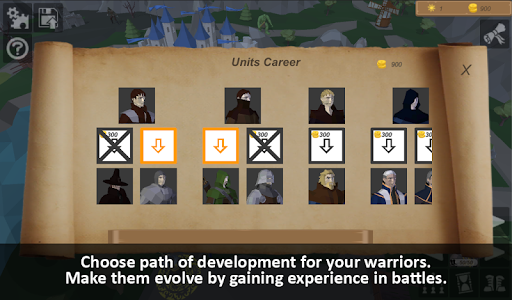 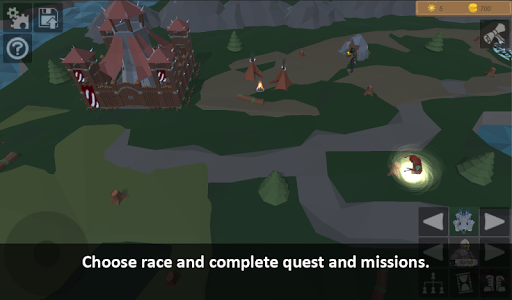 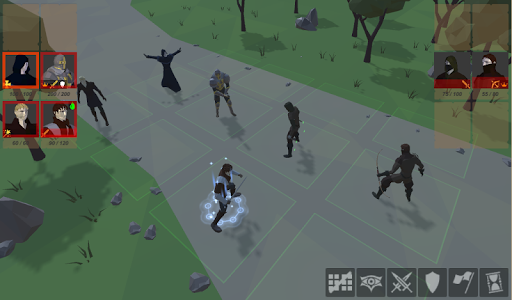 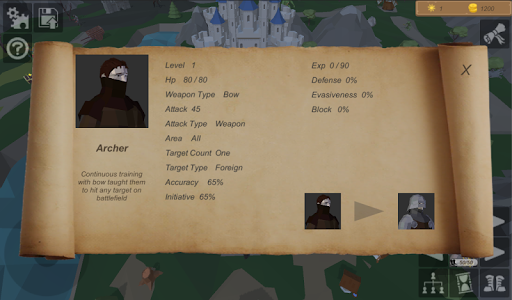