Have you heard of the urban legend about an abandoned toy factory in this city? 👻

According to that horror story, Wuggy Toy Factory was formerly the most famous toy factory in the area until a series of worker disappearances happened. Some former employees believe that the toys kidnapped the staff

Everything appears to be a rumor until you, a former factory worker, see a red-haired girl being led into the Wuggy Toy Factory. You follow her and become lost in the building. Now it’s your mission to find the way out and rescue Popi form this nightmarish factory

And your adventure is now starting with us in Wuggy Tower: Hero Castle War 🏭

🎮 HOW TO PLAY 🎮
– Role-playing strategy game
– Move your character intelligently to level up, get loot, slay the monster, and save the Popi
– Methods for developing great heroes: leveling them up, upgrading their talents, linking them to others, and turning them into legends.
– Become a legend by constructing your own magnificent castle.

⭐ MAIN FEATURE ⭐
– An infinite number of levels to challenge
– Beautiful visuals and a diverse choice of locations
– A variety of skins and materials to let you design your own castle
– Daily quests, challenge quests, and other features 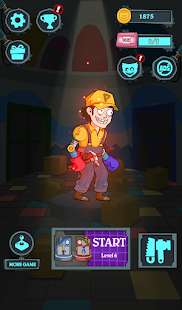 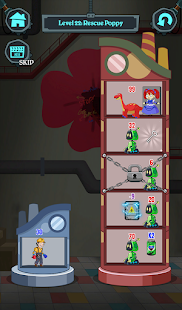 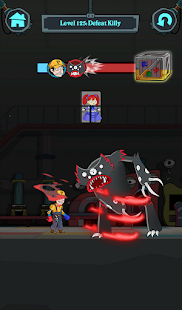 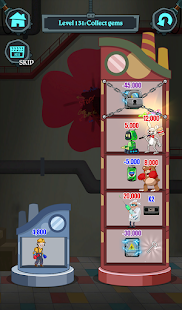 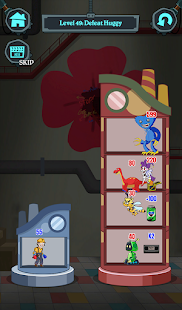 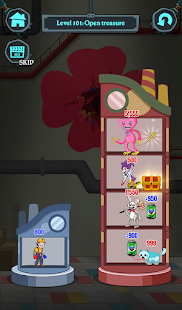 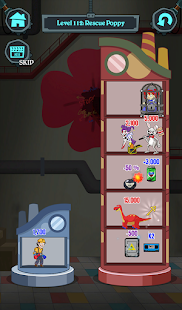 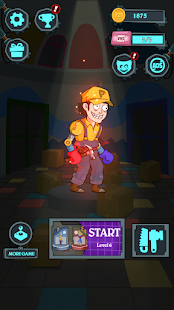 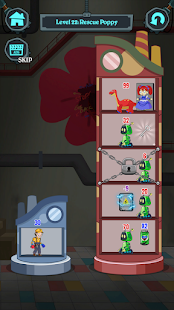 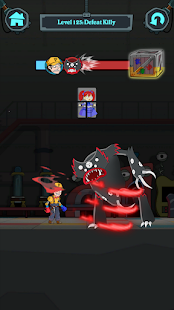 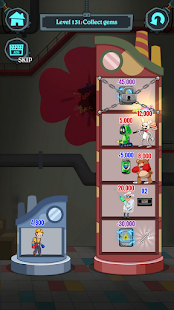 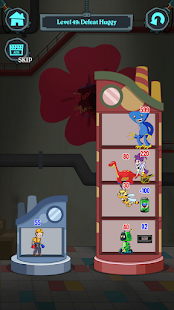 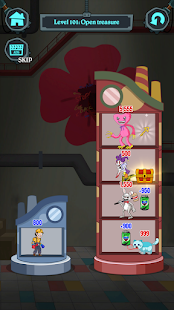 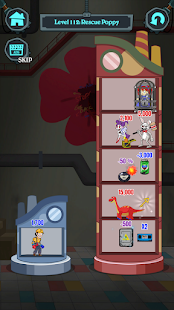 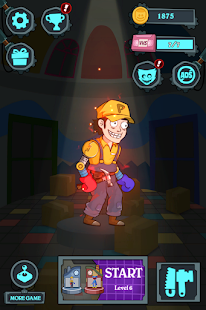 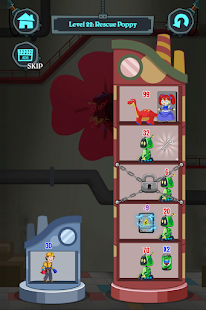 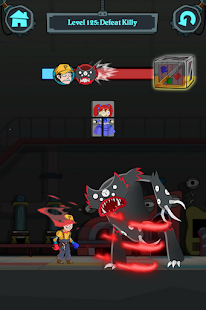 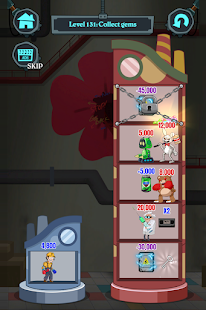 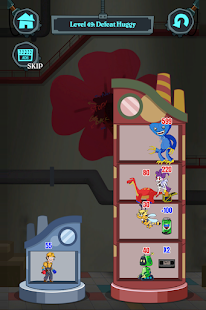 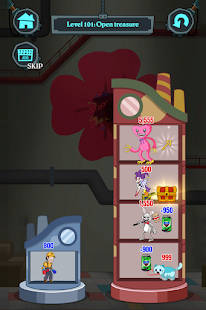 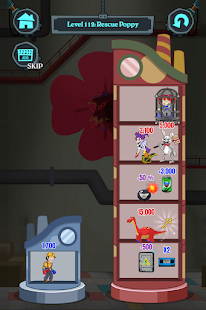