A Zombie outbreak is spreading everywhere.
You will play the role either as a zombie or a human.
– As a Zombie, your mission is to chase alive human, infect them and turn them into zombies.
– As a Human, your mission is to survive as long as you can and fight against Zombie squad.

In Zombie Craft: Pixel Survival, you can choose your role and decide your own fate.
Will you be the lastman standing in this insane Pixel Survival war?

🎮 HOW TO SURVIVE 🎮
– Choose your role as Human or Zombie, then drag to move
– If you are a Human, run, hide, and collect weapons to smash Zombies
– If you are a Zombie, chase all humans and turn them into zombies. Brain-eating time!
– Use special extra powers: Weapon (for human)/Invisible, Hide, Scan 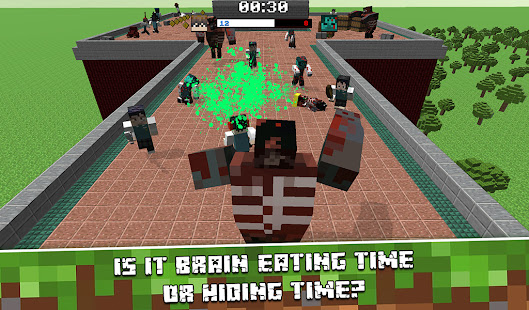 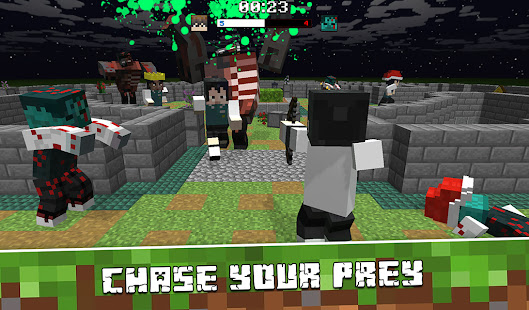 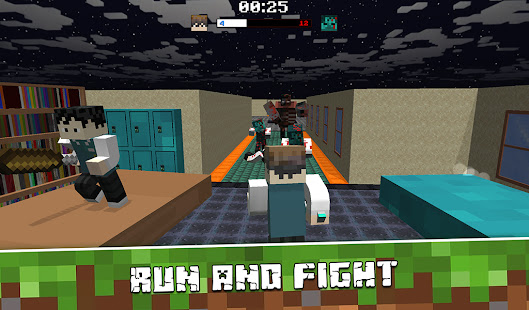 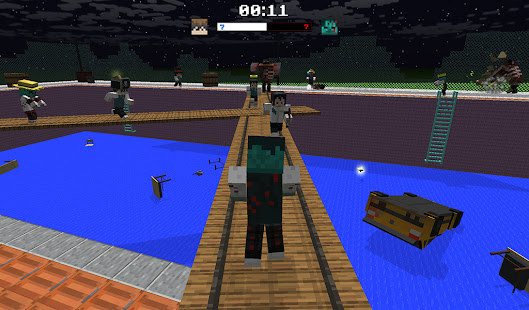 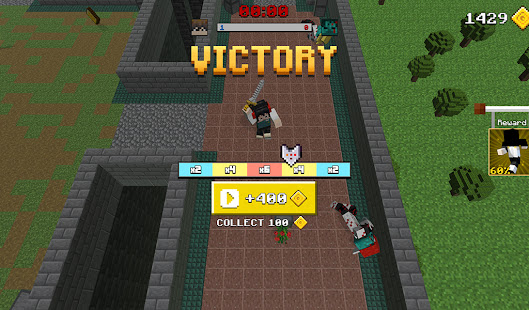 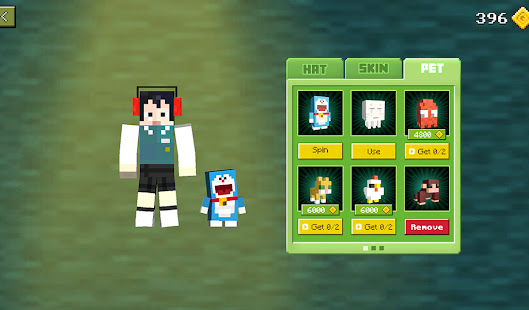 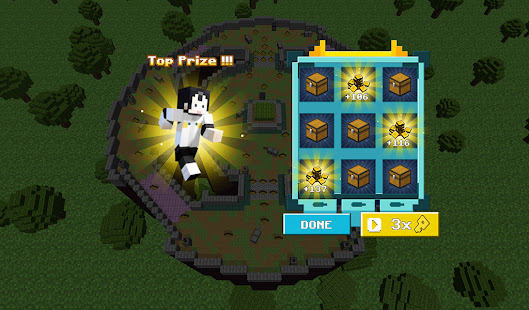 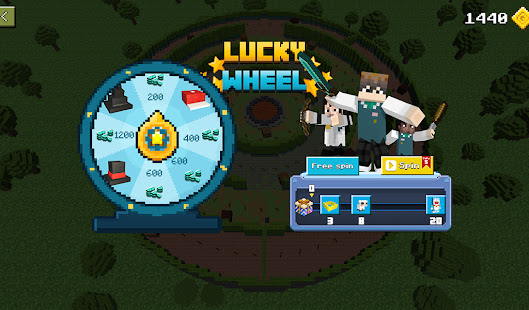 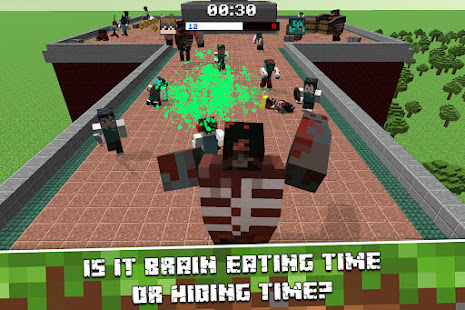 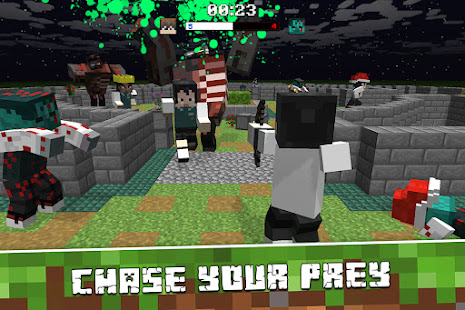 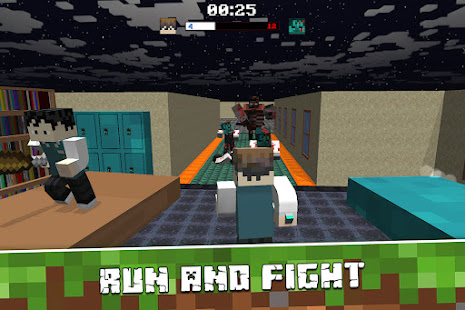 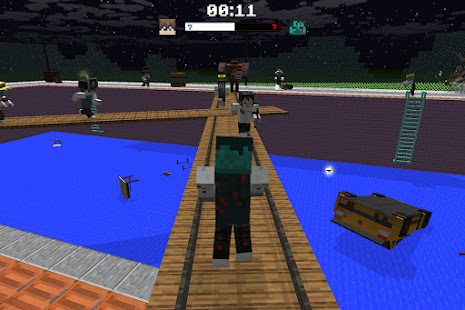 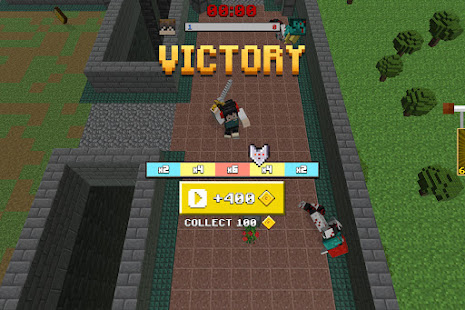 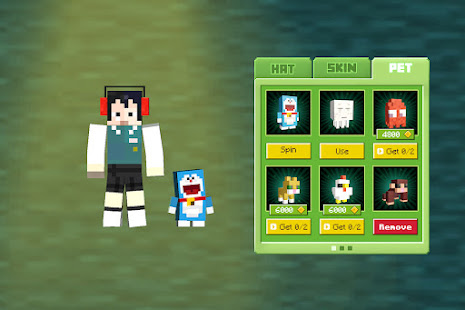 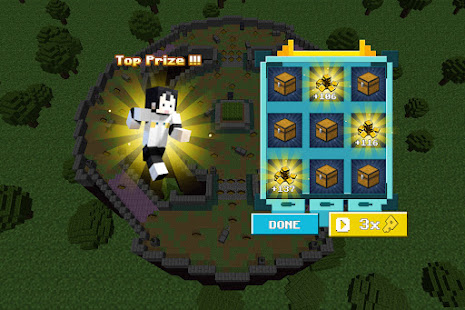 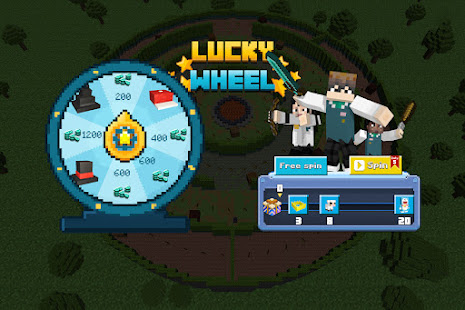 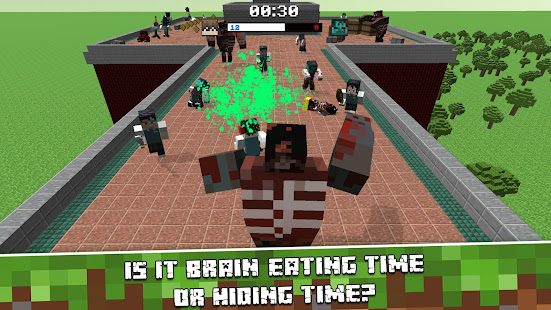 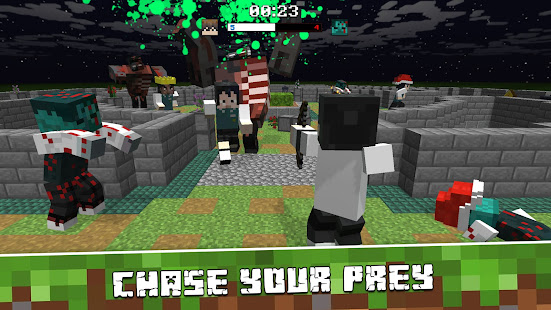 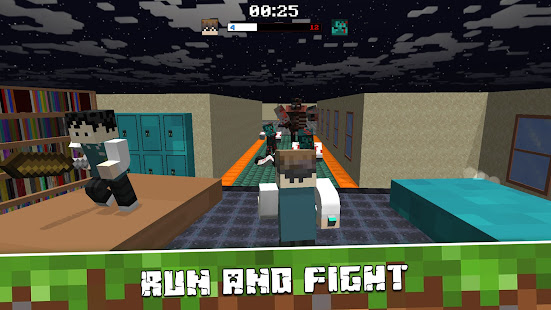 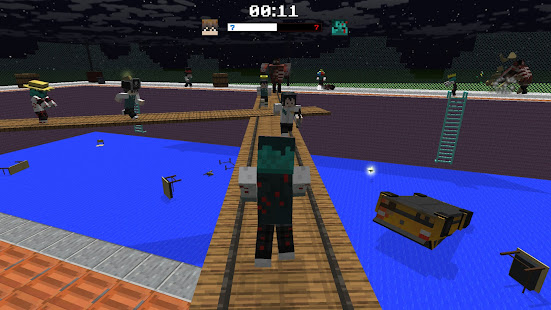 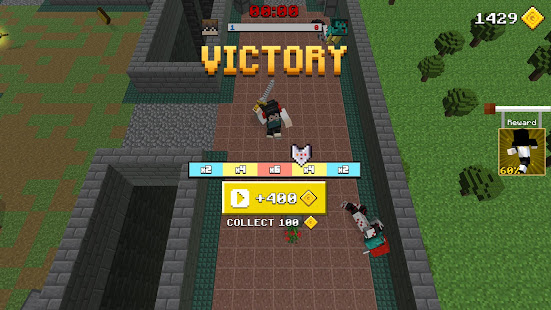 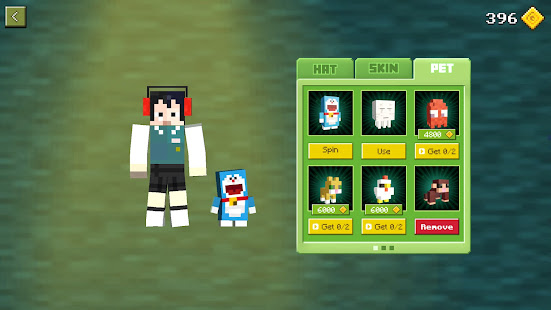 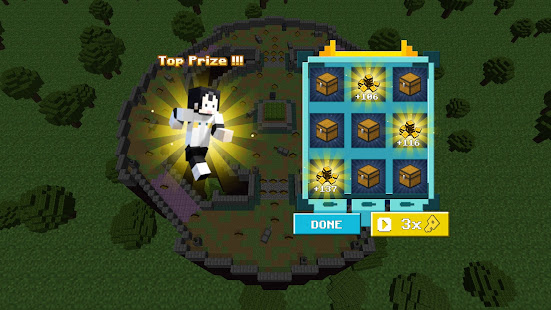 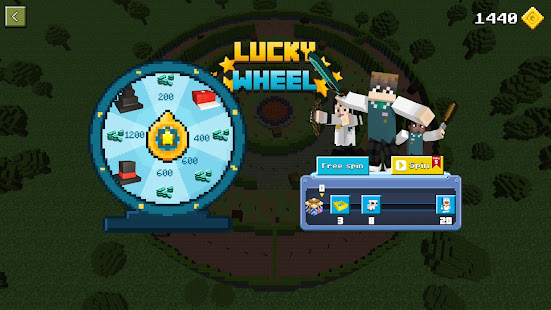